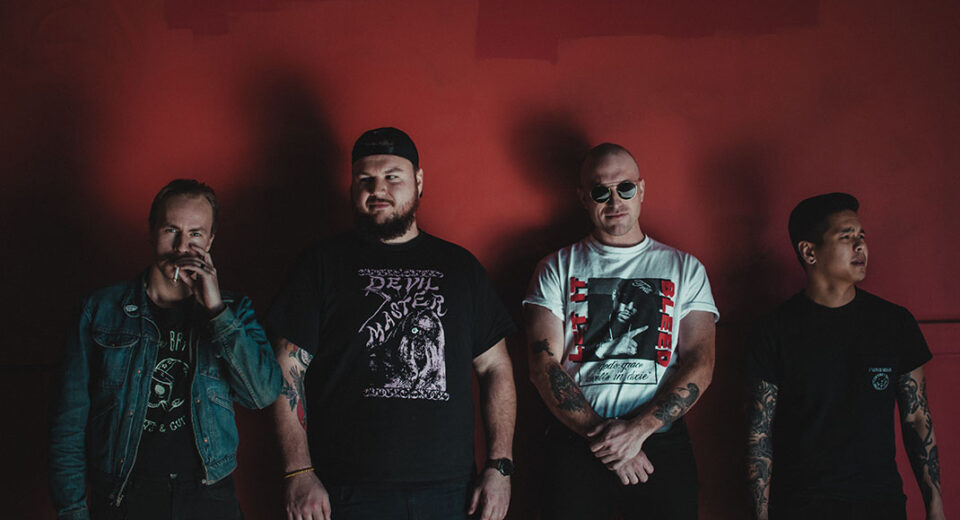 FUNERAL CHIC have announced their third full-length album, and first in four years - titled Roman Candle. To be released on July 29 via Prosthetic Records, Roman Candle seems to signal a change in sound and direction for the band. Evidence of that shift can be found in the lead single Spit & Crawl with a raucous accompanying music video.

"Spit & Crawl is our Hotel California, except it's about angel dust instead of coke. This whole record is a bad acid trip, and this song is just the first tab. We could've quietly went away like so many other bands during the pandemic; instead we came back to make all your lives worse." Says the band.

Pre-order it from the provider of your choice right here.