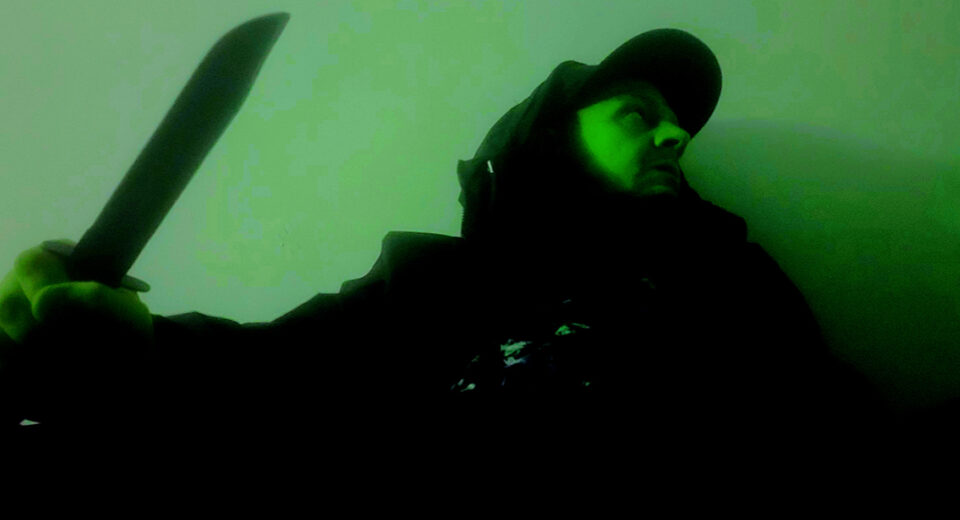 Without even a warning shot, GRIDFAILURE today issues Ghoul Bushcraft: Henchpersons Instrumentals II. In the tradition of the first vocal-free installment – Psychological Badlands, released on Halloween 2019 – its predecessor is another body of Frankensteinian works, collecting scattered live jams, random sessions, unused recordings, accidental toxic runoff, and other mutant or orphaned material spilled forth over the past several years, with material dating back to test trials for the outfit’s first live shows in 2018… and beyond.

Ghoul Bushcraft was engineered, recorded, arranged, and mixed, and completed with art/design by David Brenner at his Rockland County, New York DIY recording lair, The Compound, with other material piped in from across state lines from several of the Henchpersons.