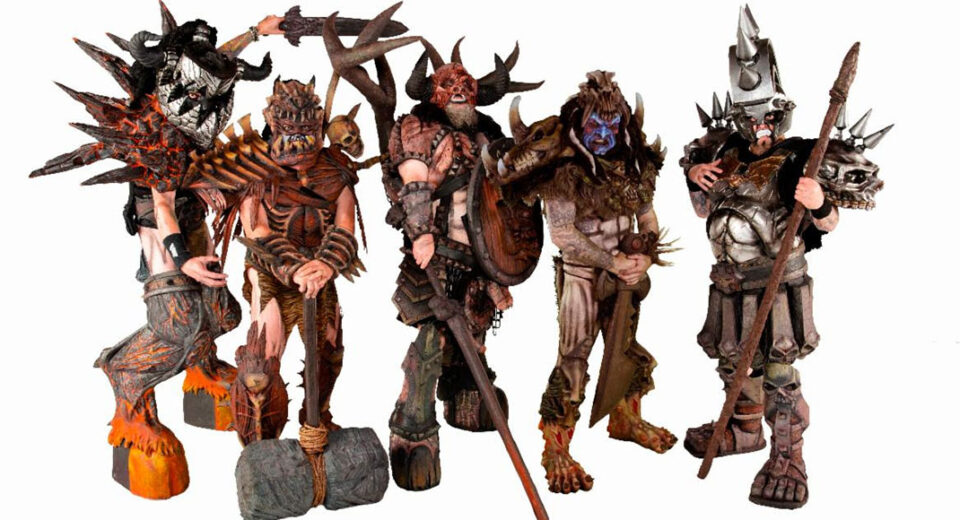 “This song is for anybody who’s sick of all the pieces of shit talking out of both sides of their mouth. Motherfuck a motherfucking liar,” says vocalist Blöthar the Berserker.

Pre-order “The New Dark Ages” at https://gwar.net/collections/the-new-dark-ages. The album will be released on CD/Digital June 3rd and Vinyl and Cassette September 16th via the band’s own “Pit Records.”