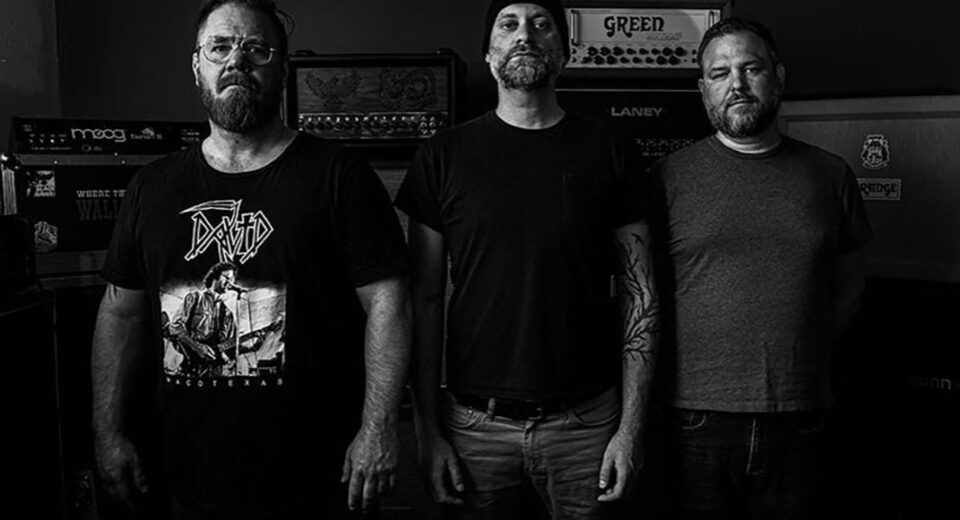 HARVEST OF ASH is gearing up to unleash their debut full-length – Ache and Impulse. The band has signed to Philadelphia’s Horror Pain Gore Death Productions and the album, recorded by Andy Patterson (Sub Rosa, The Otolith), is set for release on September 23rd. Check the album artwork, tracklist and below that, the official press release explaining the record and it's concept. 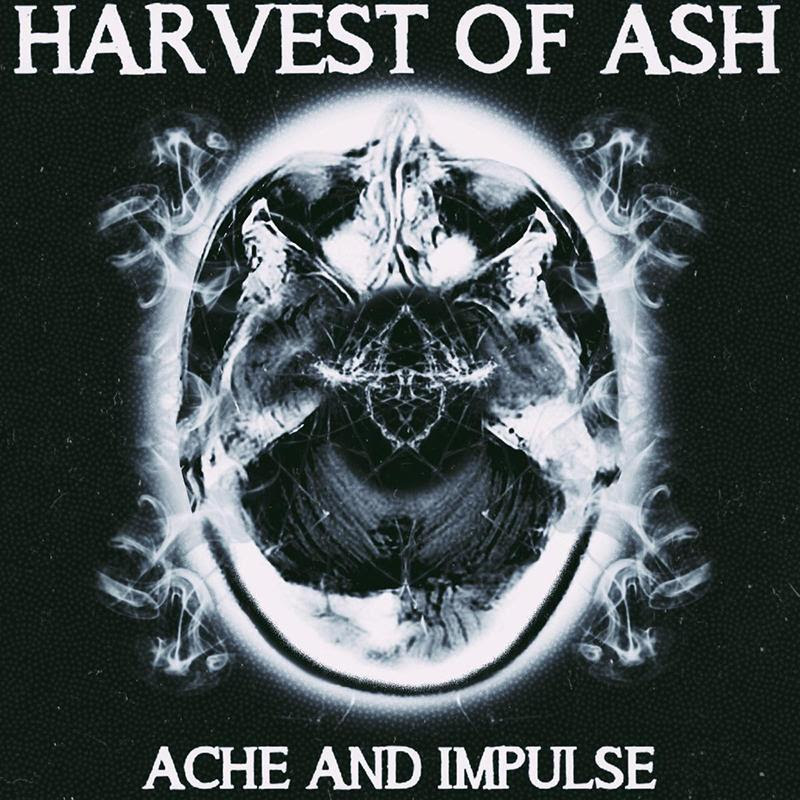 Ache and Impulse builds from a migraine headache’s four stages. We become ensnared in the morals of broken people (prodrome and aura). These narrow standards stifle our instincts and gifts (headache). Yet, we can emerge from this mental fog and embrace who we truly are (postdrome).

Anchoring this journey is a meticulous blend of doom and post-metal, sludge, and hardcore. Colossal riffs, spacey interludes, and triumphant resolutions fill these tracks. Enthralling and devastating, HARVEST OF ASH pushes the boundaries while bringing the beatdown.

This eclectic sound is little surprise given the band’s origins. It is the culmination of members Grahm Reynolds (bass), Mike DiTullio (drums), and Pepper Glass (guitar and vocals) playing for decades in both East and West coast projects. After they found themselves in Utah, they found each other.

And the experience of creating a migraine-themed album? With a wry smile, they’ll tell you that it’s been one big headache.