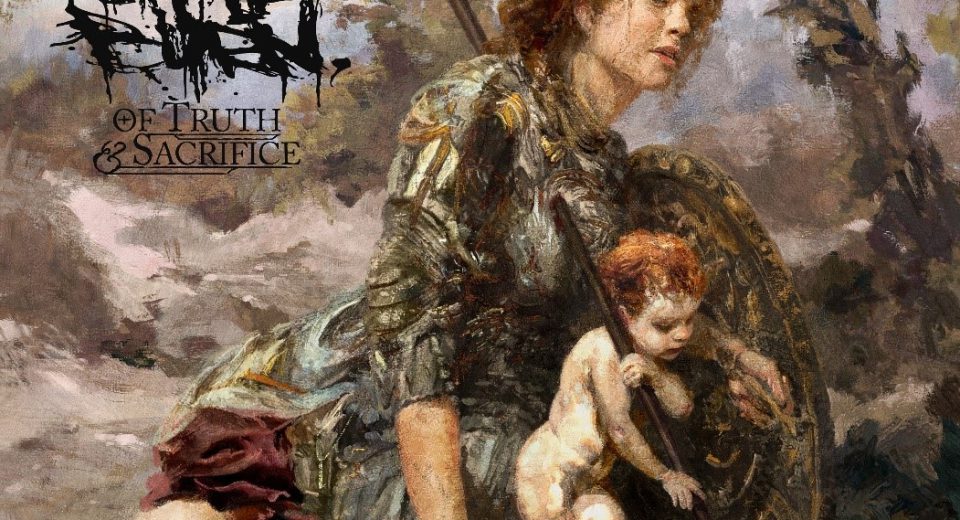 Heaven Shall Burn have teamed up with film producer Isaac Nabwana at Wakaliwood a.k.a. Ramon Film productions, to bring forth another piece from Of Truth and Sacrifice.

"We are big fans of Isaac Nabwana. His energy, creativity and his uncompromisingness to chase his dreams to create new perspectives and improvements for his environment is absolutely unique and inspiring. A few years ago I read an article about him and his movie called "Who killed Captain Alex?" which was incredibly fascinating. I followed his work ever since. It is a great honor to become part of the Wakaliwood set. Those few minutes of the charming action-movie-madness means more to us than any other shiny Hollywood video clip. While working with Isaac we instantly felt like young boys again, who are seeing a Schwarzenegger or Bud Spencer movie for the first time. It was immensely important to us to get an authentic Wakaliwood video. The chance to work with the legendary VJ-Emmie as an commentator made it even more special to us." - Maik Weichertz

Check it out here: