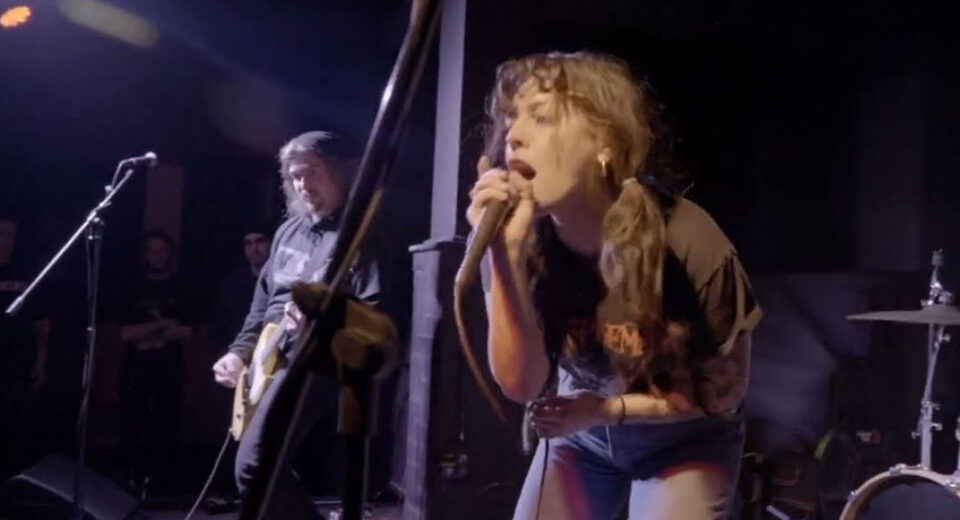 The Baltimore hardcore and Flatspot Records association started with Trapped Under Ice and is currently lead by End It. There have been a few Charm City bands to appear on the label in between, but Jivebomb has been revealed as the next one up. Both the band and the label made brief posts on social media this week acknowledging the signing. New music is expected soon. Getting It Out's guess is going to be this starts with a flexi, but we'll have to wait and see!

"We’re hyped to announce that JIVEBOMB is on Flatspot. Expect some new music very soon." Was the simple message from the Flatspot Records instragram on Friday. 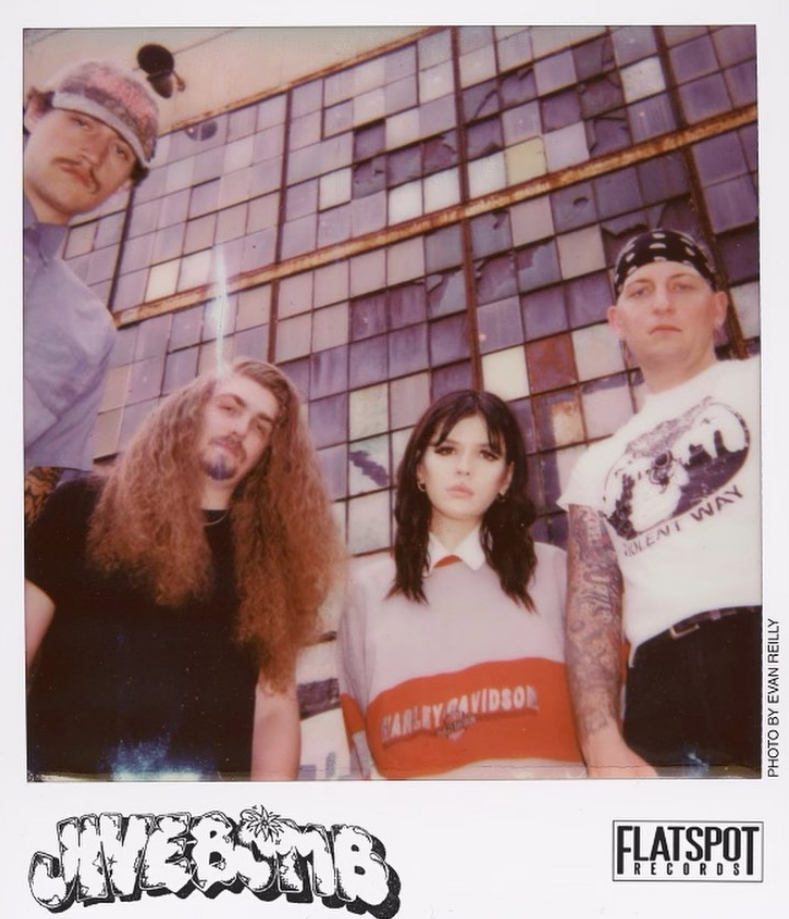