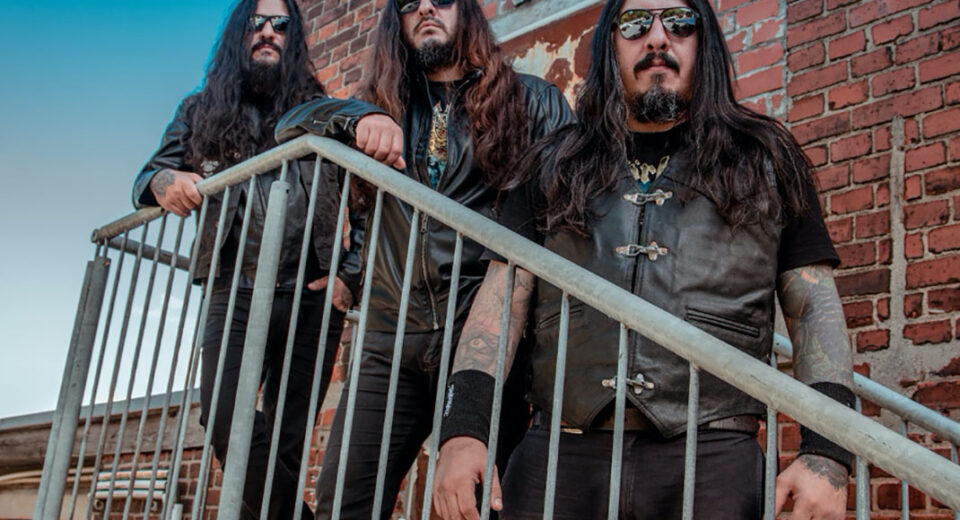 "Sworn Enemies" is from Mortem Solis, the 12th album from Krisiun, to be released July 29th through Century Media Records. The lyric video was created by Alcides Burn / Burn Artworks and you can check it out below.

“'Sworn Enemies' carries out the true essence of Krisiun. It's an extremely fast, brutal and savage song. It relies on nothing but pure relentless death metal. The message speaks for itself. It represents our endless war to stay alive and keep moving forward. Don't miss it, check it out, crank it up," states Krisiun about "Sworn Enemies".