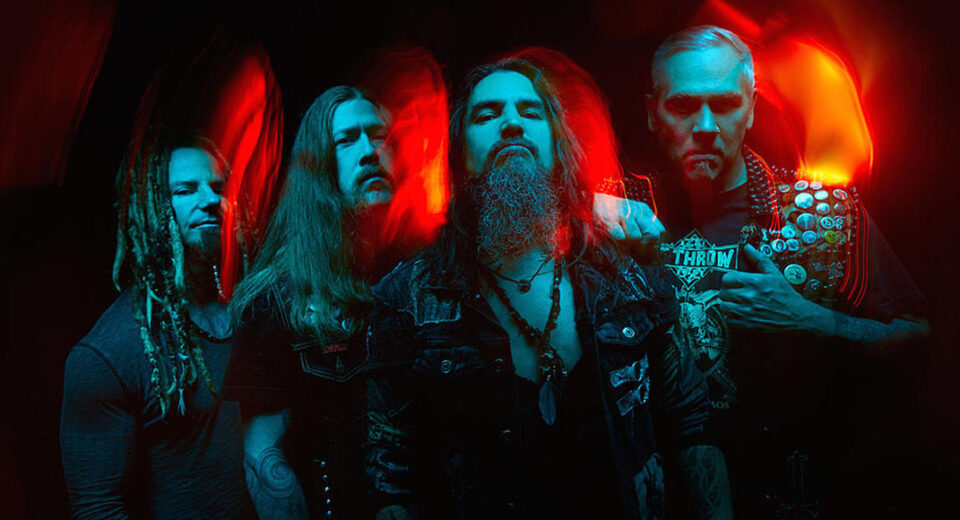 It's been 20 years since Machine Head dropped their polarizing fourth album, Supercharger. To celebrate, Robb Flynn and company performed the record in it's entirety during last week's "Electric Happy Hour." The performance includes the live playthrough debut of more than half of the album and the first time tracks like "White Knuckle Blackout" and "American High" have been performed in two decades. Check out the full stream below.