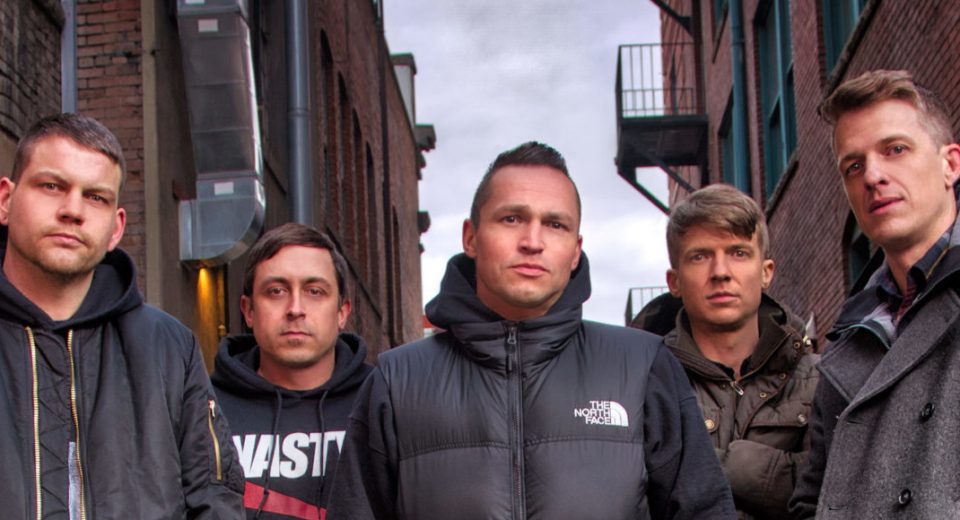 MISERY SIGNALS has officially announced their first album in seven years. Ultraviolet will be an independent and entirely self funded effort that will hit the streets on August 7th. The record will also feature the return of original vocalist Jesse Zaraska. Pre-order it here.

"The Tempest feels like a concentrated dose of Misery Signals. I love that it crashes through with all this energy, with very little indulging. That type of songwriting economy was in my mind across this whole album. It's interesting to hear a little bit of restraint work to actually make everything bigger."

The band plans to embark on a couple North American tours this Fall. Check out the dates below: 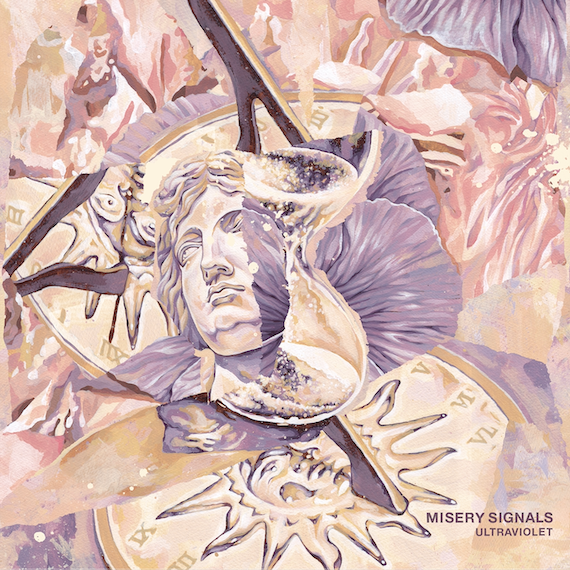