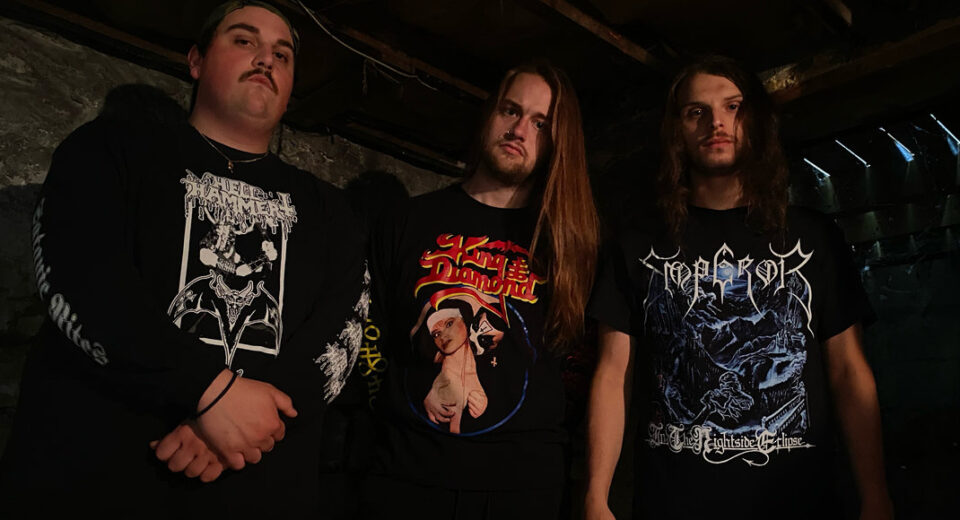 Engrossed in Decay is set for release on July 15 through Prosthetic Records and is available to pre-order here.

Speaking on the album announcement and track premiere MOLDER comments: "Relentless Pestilence is our ode to living in a plague ridden world. Generally speaking it's about meeting your demise from an unsuspecting force. Although it was written during the midst of the pandemic, it is not specifically about Covid-19, or any specific event for that matter. It's just a four-minute ripper about successful world obliteration through the release of contagions. That said, we're thrilled to drop this video filmed in our rehearsal space. No fancy backdrop, storyline, acting, etc. here... just raw footage of us doing what we do every week in the basement."

Catch Molder at one of their upcoming shows;