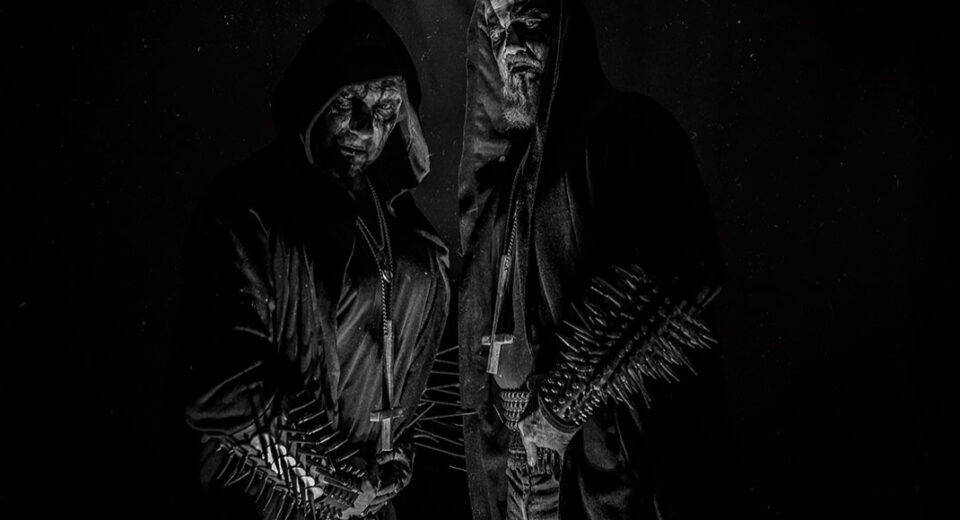 In celebration of the record’s release, the band has unveiled a third video for the hellish hymn "Darkness In Flames." The track’s twisted melodies, monumental scope, unrepentantly evil vibe, and seductive arrangements takes its listeners hostage in the godless garden of these extreme metal pioneers. Much like a horror movie, "Darkness In Flames” is at once malicious, dramatic, scornful, and thrilling to the last note drenched in fast-paced drumming and remarkable riff muscle. Comments Beelzebub, “Originally this was also the name of the album before it became self-titled.”