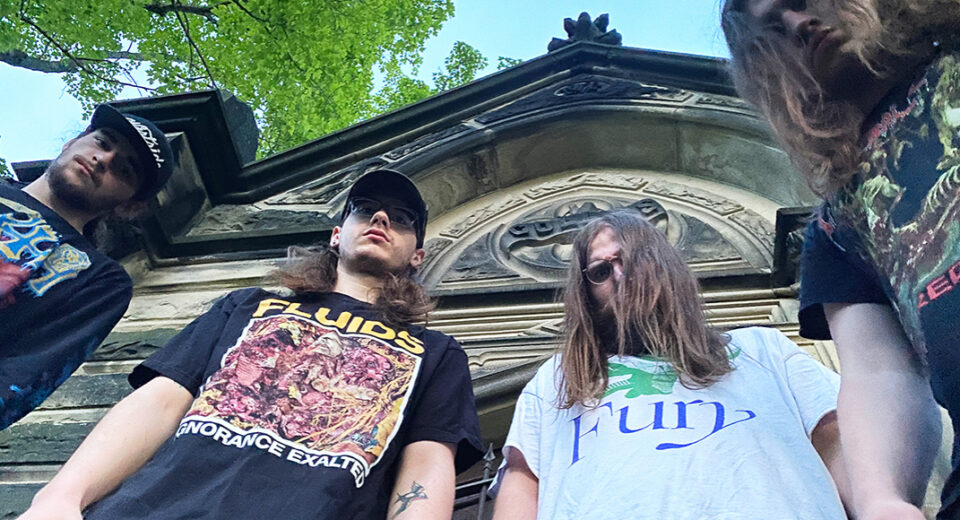 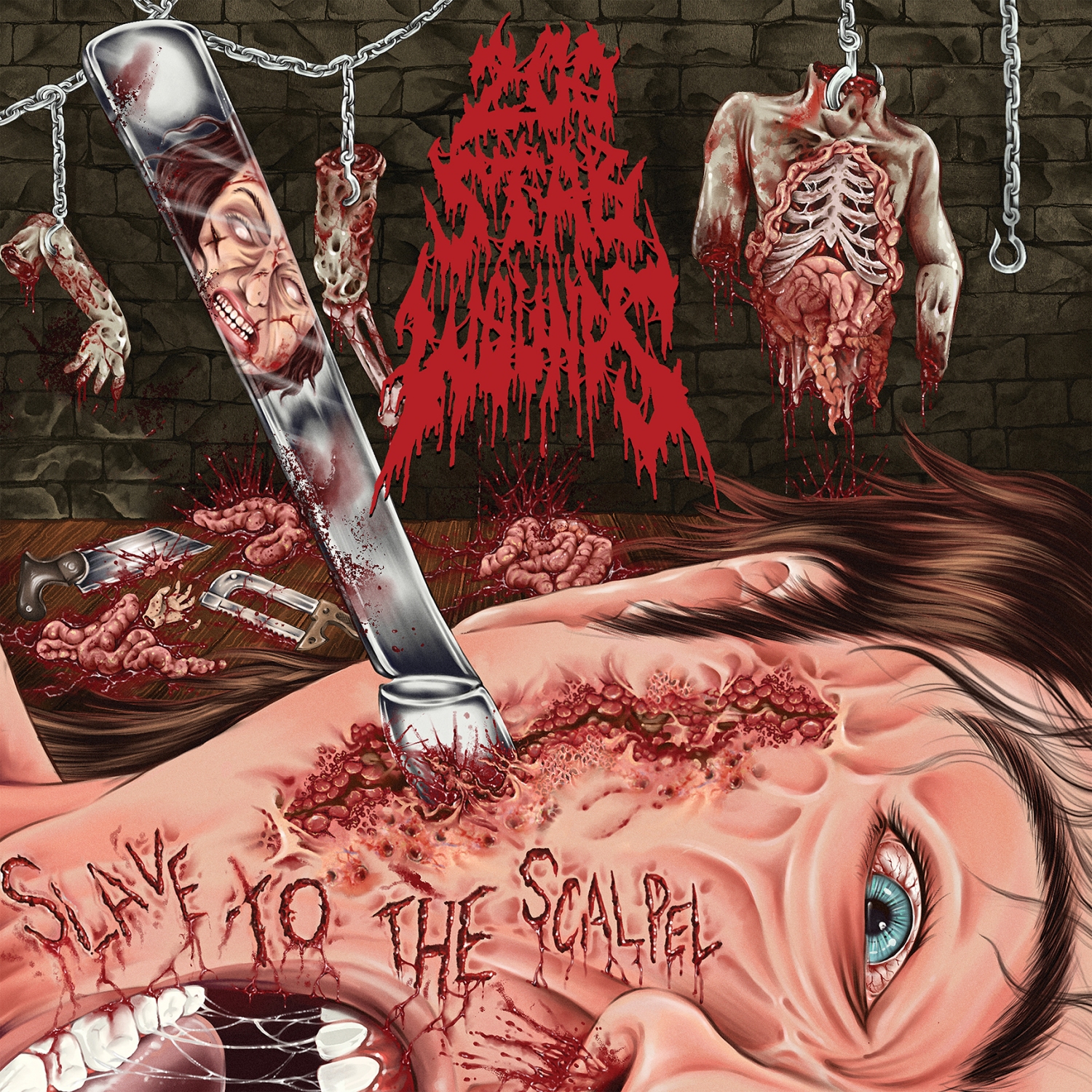 For the past 4 years or so, Maggot Stomp Records has proudly waved the flag for old school death metal done in a caveman approach. They’re honestly a huge part in the sound’s resurgence. While many will say the label is overhyped, they’d be foolish to dismiss the label’s entire roster. 200 Stab Wounds was a definite band to not be missed even if their name is a little on the nose.

Their debut EP, Piles of Festering Decomposition, was on the surface a knuckle dragging beatdown of caveman death metal. Upon closer inspection, it was a VERY solidly composed riff buffet not short on intriguing parts. Backed by a production that helped it sound like a monster, it got in and out with 5 songs in 15 minutes.

Now, on their first full length, Slave to the Scalpel is an even more short and sweet, straight to the point, killer of an album. They are not fucking around here. Getting in, stabbing you repeatedly (apparently 200 times) over 9 songs in just 27 minutes. Again, on surface, it’s stupid heavily it seems they’re only going for, but when a song is well written, it sticks with you.  I’m not saying there is technicality galore here, just well written death metal to the pure essence of the genre. It slams, it rips, it grooves, it does everything you’d want in a death metal album. The wheel isn’t being reinvented here, just strongly reinforced to give you plenty of mileage.

Highlights for me are opener "Skin Milk" and "Itty Bitty Pieces." This stuff is ignorant heaviness that unapologetically clubs you over the head and keeps going even though you’re dead. While the band is still quite young, I do feel there’s plenty more here for them to grow upon and really set themselves apart. I look forward to what they do next.