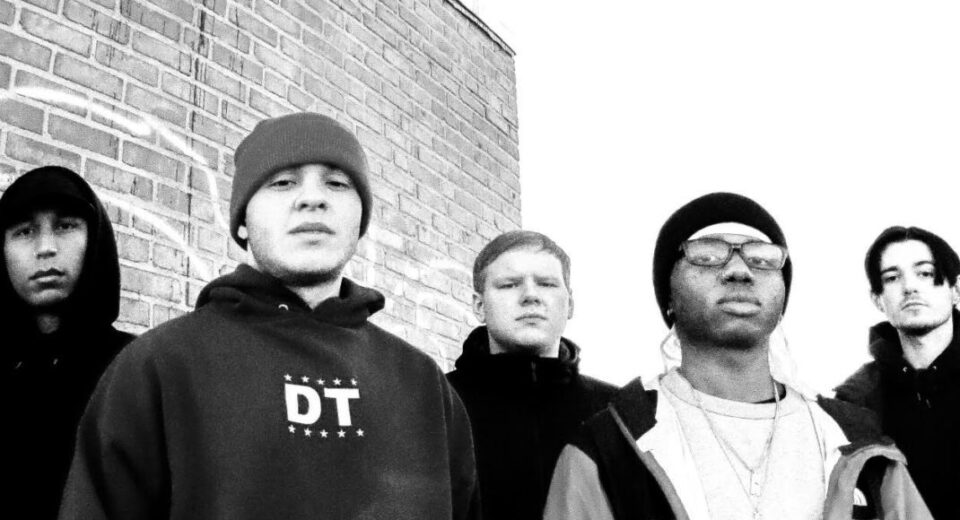 The Infection Spreads drops in a couple weeks courtesy of DAZE and "Follow The Flies" is the latest taste from the Delaware based metallic hardcore squad. The track features guest vocals from Tyler Mullen of Year Of The Knife.

“The track is a story of someone finding their dead relative a little too late and their remains are being tainted by flies.” says lead vocalist Dom Pabon.