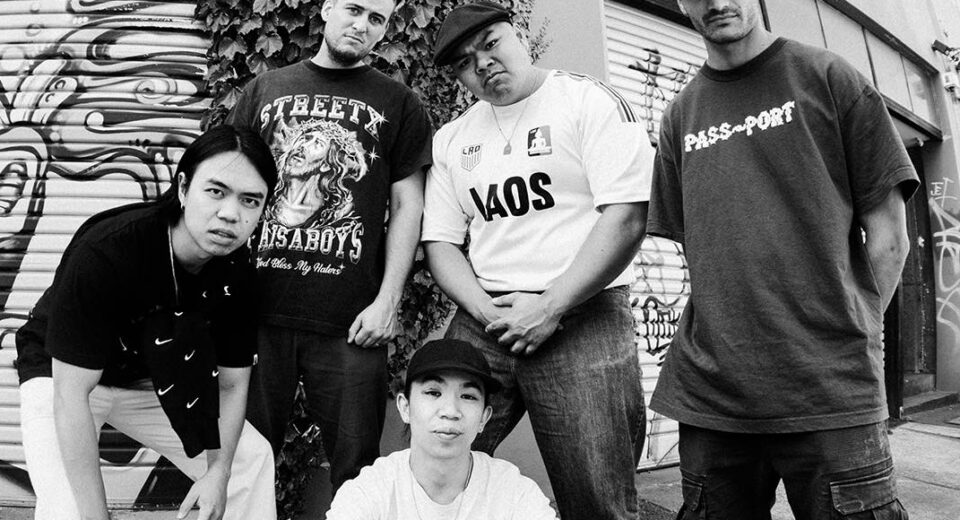 The current kings of Australian hardcore have released the second single off of the upcoming Gang Called Speed EP, "Move." Recorded with Elliott Gallart at Chameleon Studios, the six new tracks will release June 24th courtesy of Flatspot Records and Last Ride Records.

Speed vocalist Jem Siow says, “MOVE is about seeking yourself in life and embracing that journey unapologetically. It’s about accepting the diversity in human experiences and challenging yourself to grow with the people around you, no matter how different we may be. Cus really.. that is the essence of what makes this world beautiful. 8 billion people on this rock… not everyone’s gonna walk the same path, paint the same story or share the same vision. Keep breaking molds and chasing the clearest version of yourself that you aspire to. Those standing still and casting stones will just get left behind..."