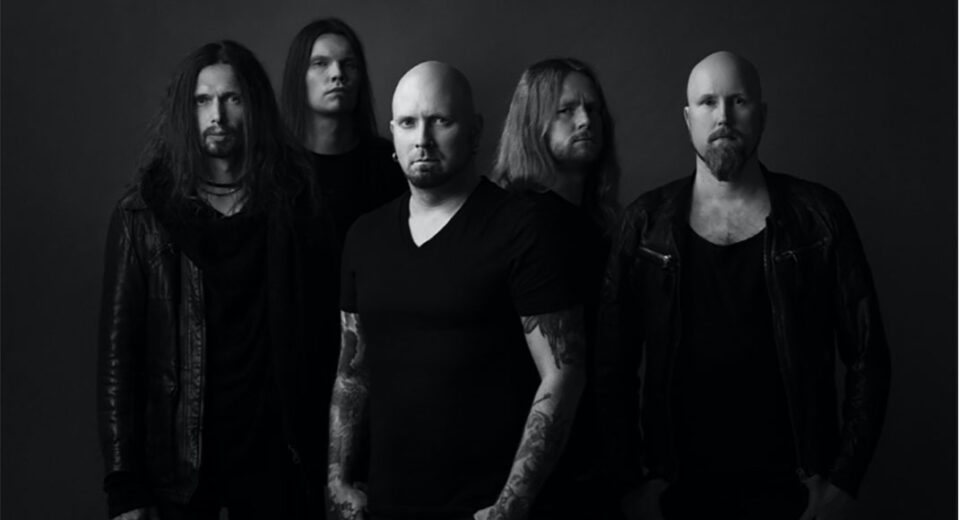 SWALLOW THE SUN worked in cooperation with The National Museum of Finland, where the video was shot by Sam Jamsen, who directed, filmed and edited the visual representation behind the story of the moonflower. The track is off the band’s new album Moonflowers, which is out now worldwide via Century Media Records.