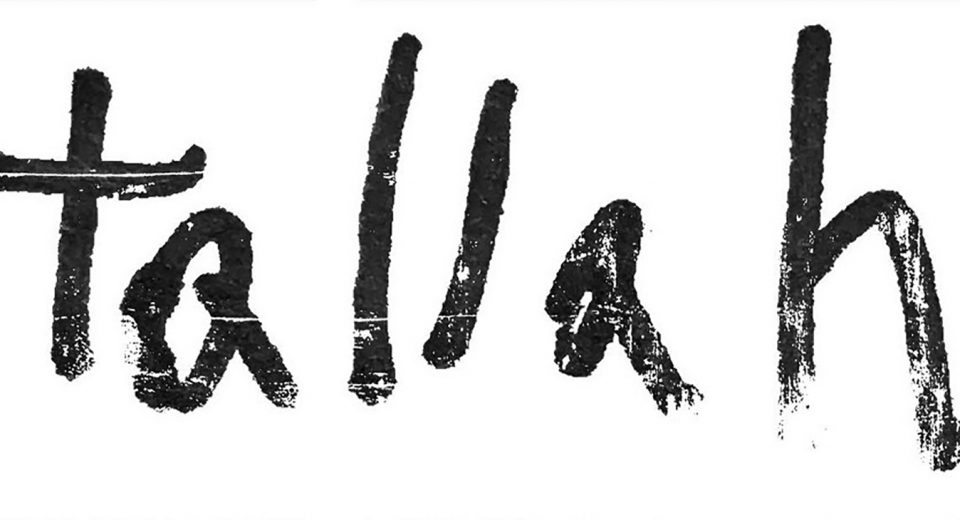 Pennsylvania's Tallah have revealed the first single off of their upcoming debut album Matriphagy. The record is due out October 2nd via Earache Records and available for pre-order right here!

"Matriphagy is a concept album about how an overprotective mother pushes her son to the edge of insanity through psychological and physical abuse. Having spent two decades trapped inside a glorified prison, and after some failed rescue/escape attempts, the son, in a state of heavy delirium, does the unforgivable to free himself from his mother's wicked hold."- Justin Bonitz (vocals)