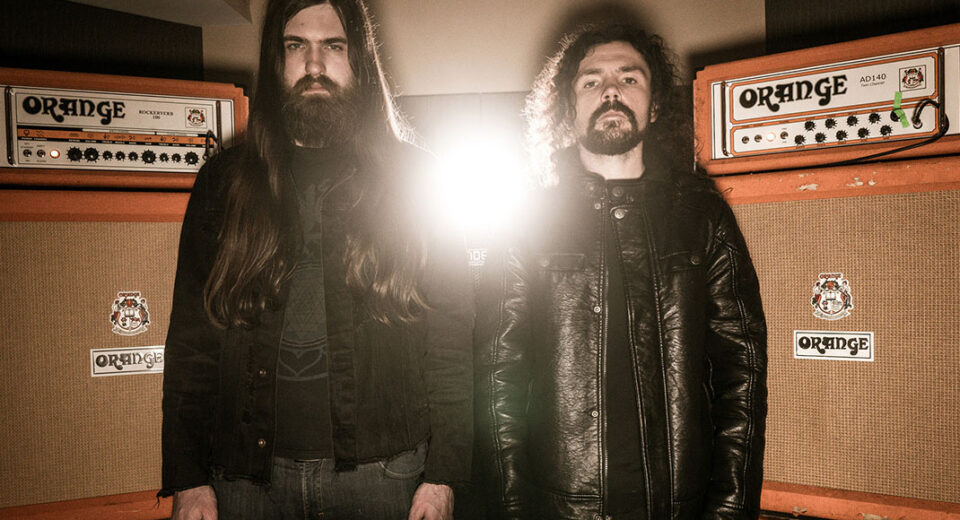 The stoner duo based out of Iowa just announced a North American Summer tour with Weedeater and White Hills. The trek revolves around the release of their new album, Primordial, through Tee Pee Records.