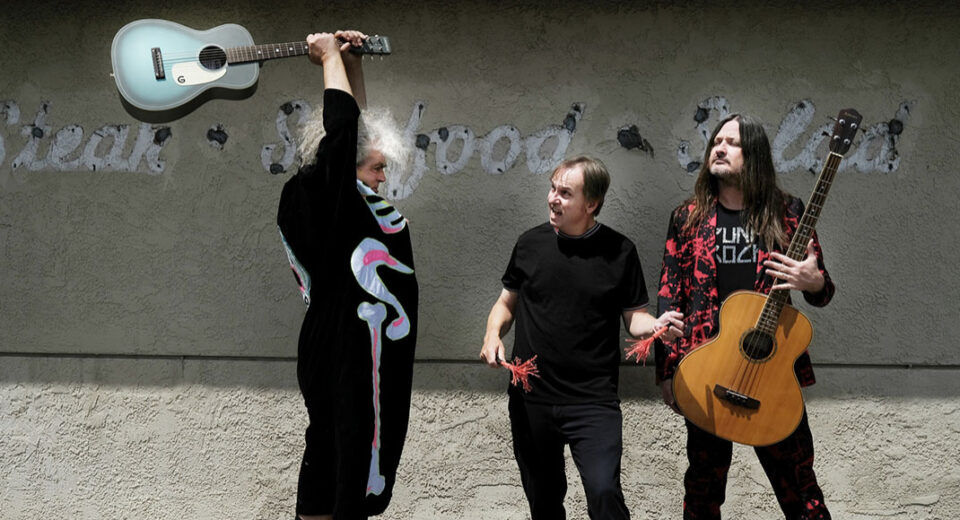 Buzz Osborne says: “Nationwide once again! Nothing like touring the USA in the fall. Everyone’s a winner!”

Tickets will go on sale this Friday, 10 am local time. We Are The Asteroid is slated to open the seven week tour. Check the dates below! 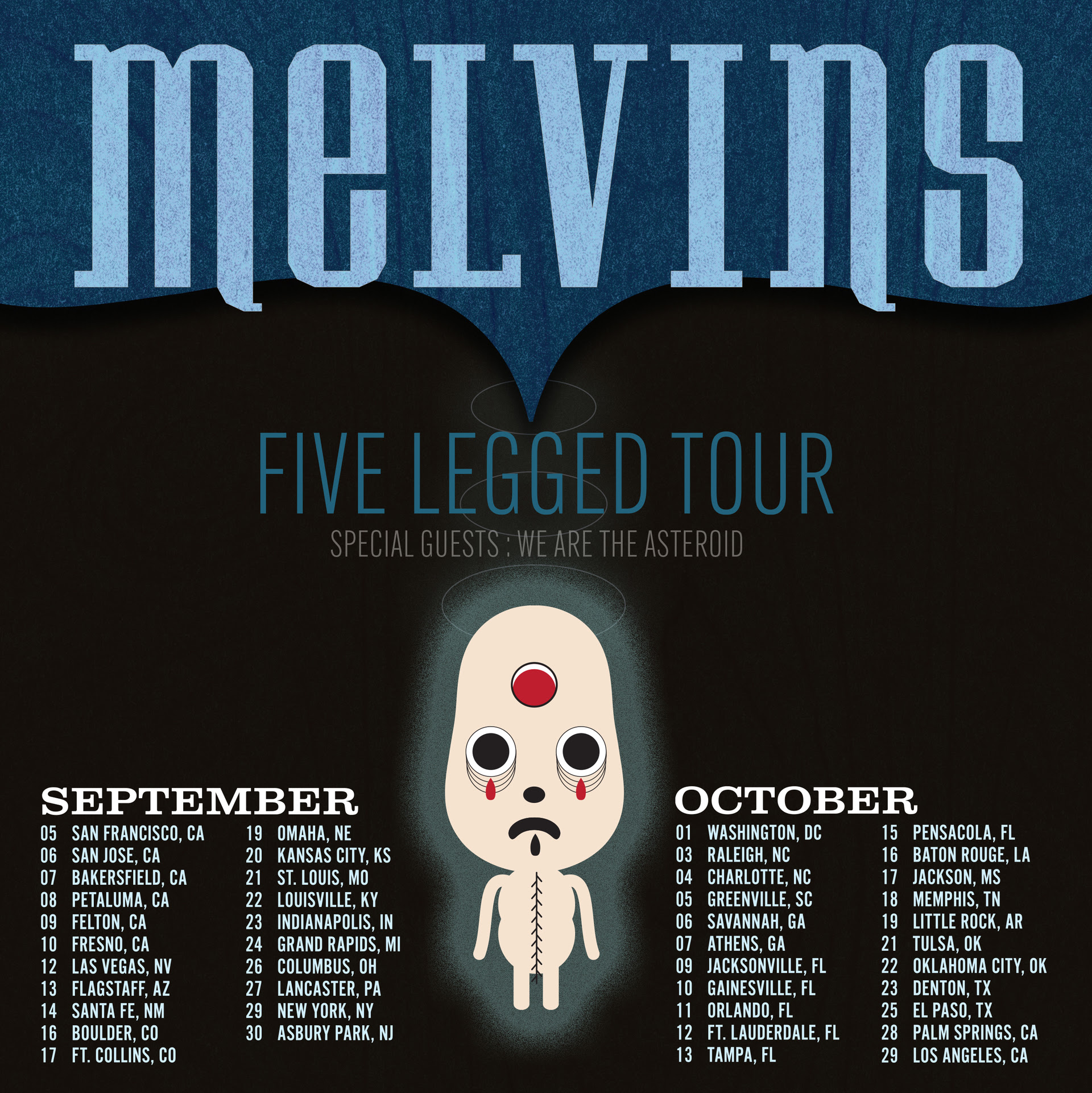 September 23 Indianapolis, IN The Vogue Theatre