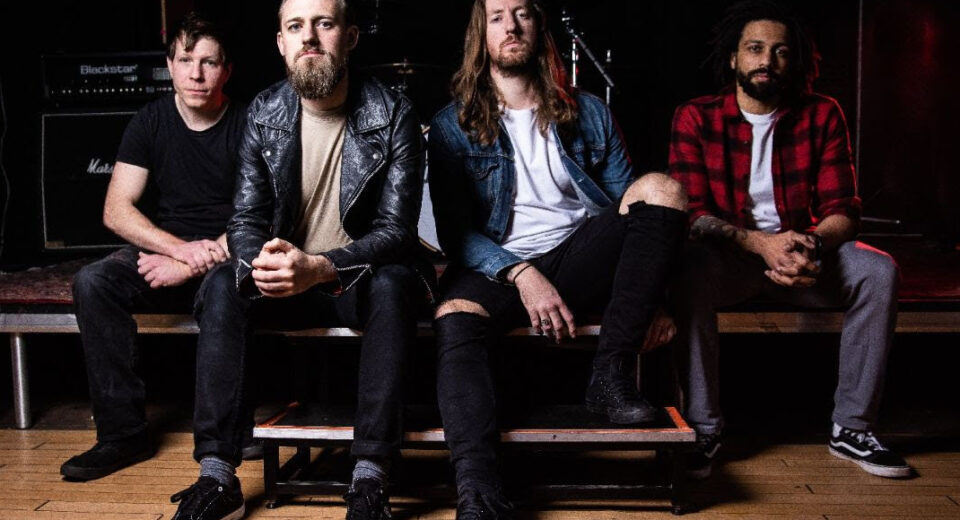 Torchbearer frontman Andy Mansell comments of the single: "I wanted to address the way lives are destroyed by addiction, when all you need is more and what’s keeping you going is killing you."

Over the last 18 months the band have been directly impacted by the issues they confront in their material, leading to a blistering, visceral listen in Solace. Torchbearer have long strived to imbue positivity throughout, but it is undeniable that Solace captures a relentlessly bleak chapter of their lives. The band lost loved ones, dealt with mental health struggles, and - much like the rest of the world - experienced existential and political disillusion.

Dedicating Solace to those who have fallen and those who are grieving, Torchbearer present an album of cathartic release and ferocious comfort.