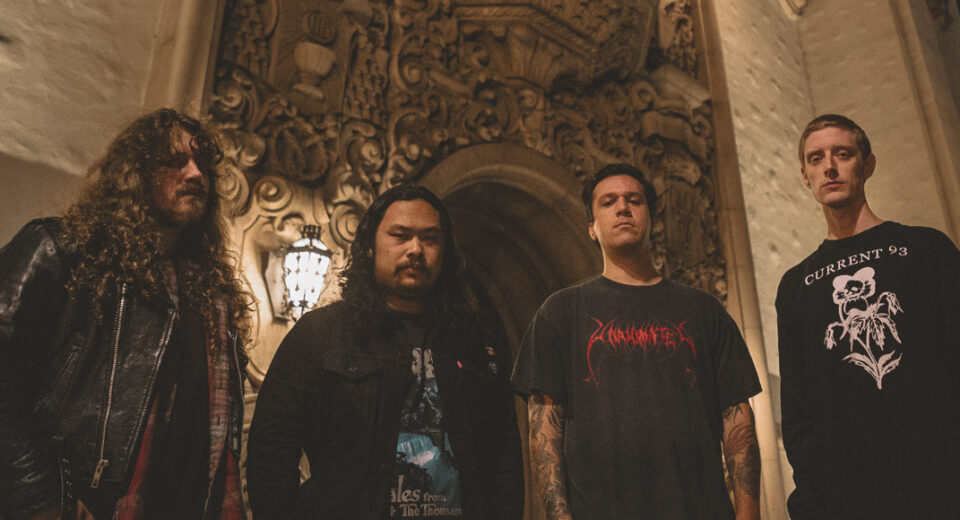 New California metal collective UPON STONE – formed by members of Dead Heat, Vamachara, Hands Of God, Vaelmyst, and more – has just released a new video for “Speak, Lower Angels.” The track is found on the band’s Taylor Young-produced debut EP, Where Wild Sorrows Grow, out now on Creator-Destructor Records.