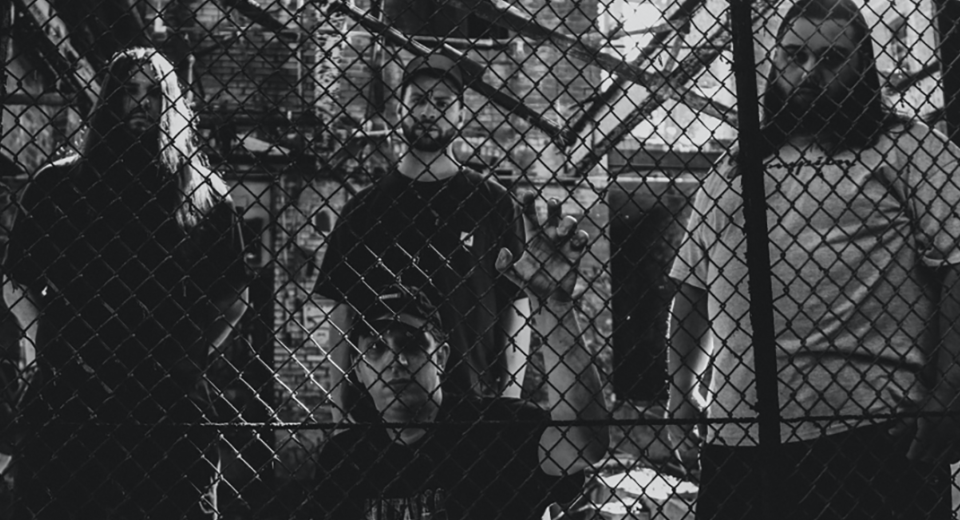 Connecticut's death metal powerhouse VOMIT FORTH have announced the Spreading The Malevolence Fall headline tour. Simulakra and Snuffed On Sight will provide support on the trip. The tour will be hitting the road starting October 6th in Louisville, KY and wrapping on October 16th in Philadelphia, PA. Tickets are available for purchase, HERE. 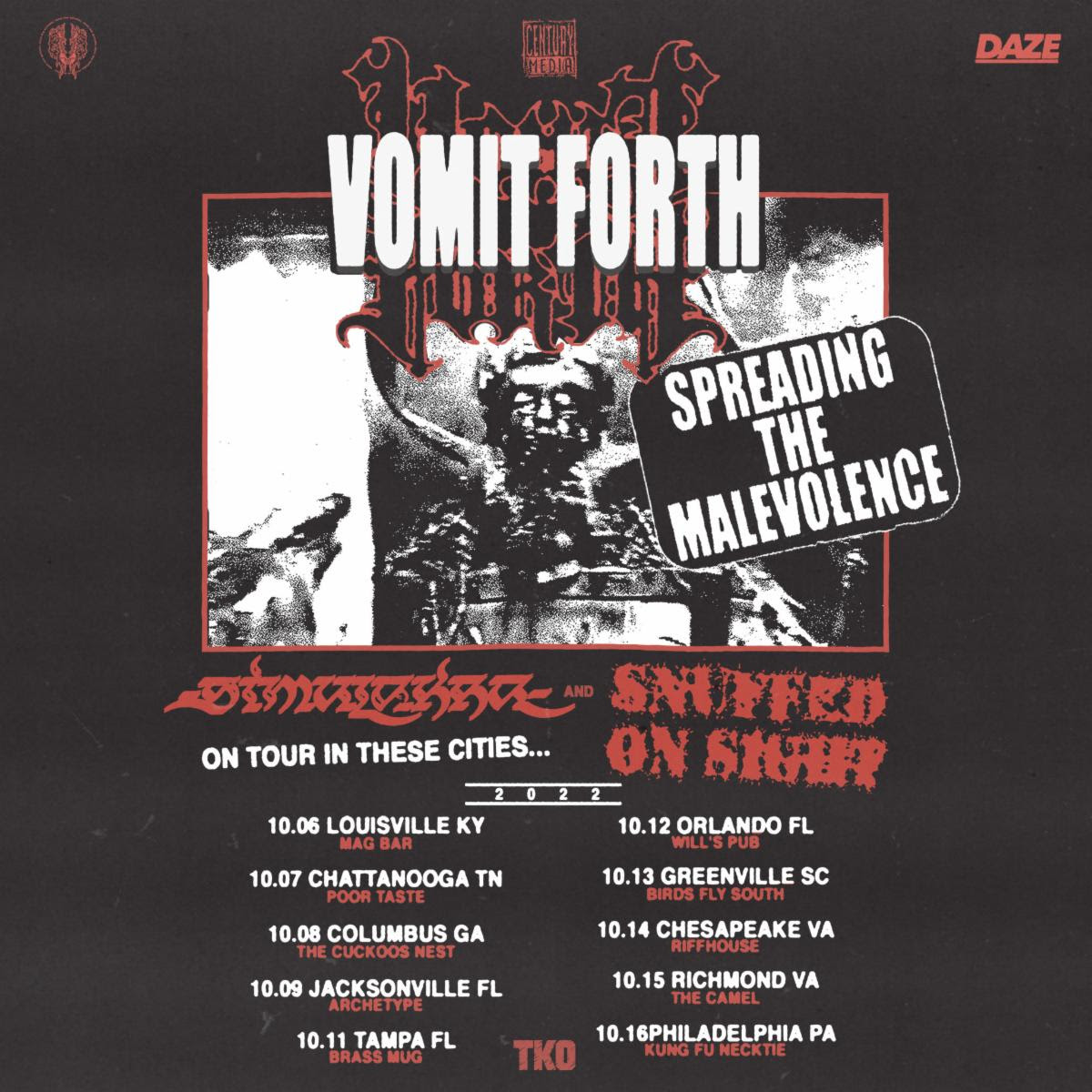 Before VOMIT FORTH hits the road for the Spreading The Malevolence Fall tour, the band will be playing at this year’s Wrecking Ball Metal Madness and a handful of U.S. headline shows. They will also be joining Creeping Death for the band’s North American Tour 2022. See below for more details on the band’s upcoming tour dates.