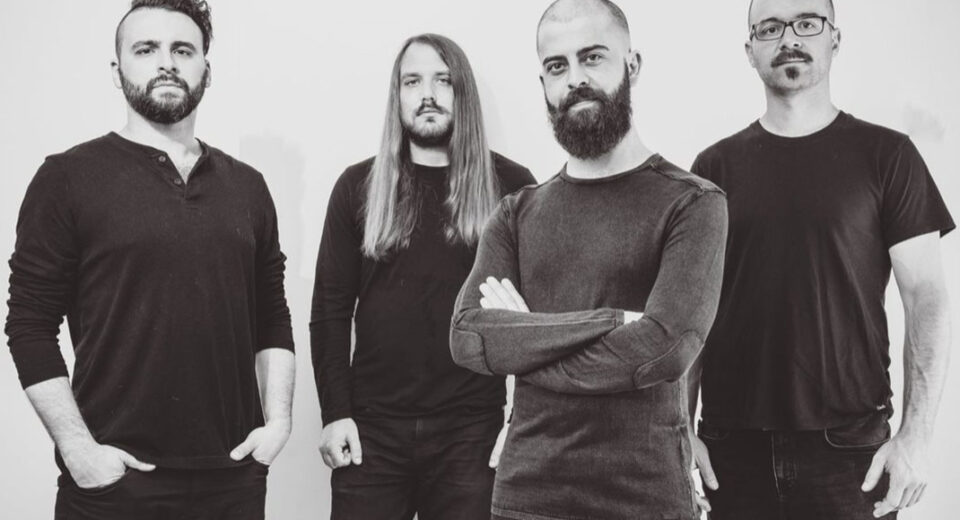 WITHOUT WAVES released Comedian back in March through Prosthetic Records and made a rare full band appearance on Getting It Out podcast to promote it on episode 213. Today, they've announced an East Coast run in support of the record. Check the dates below! 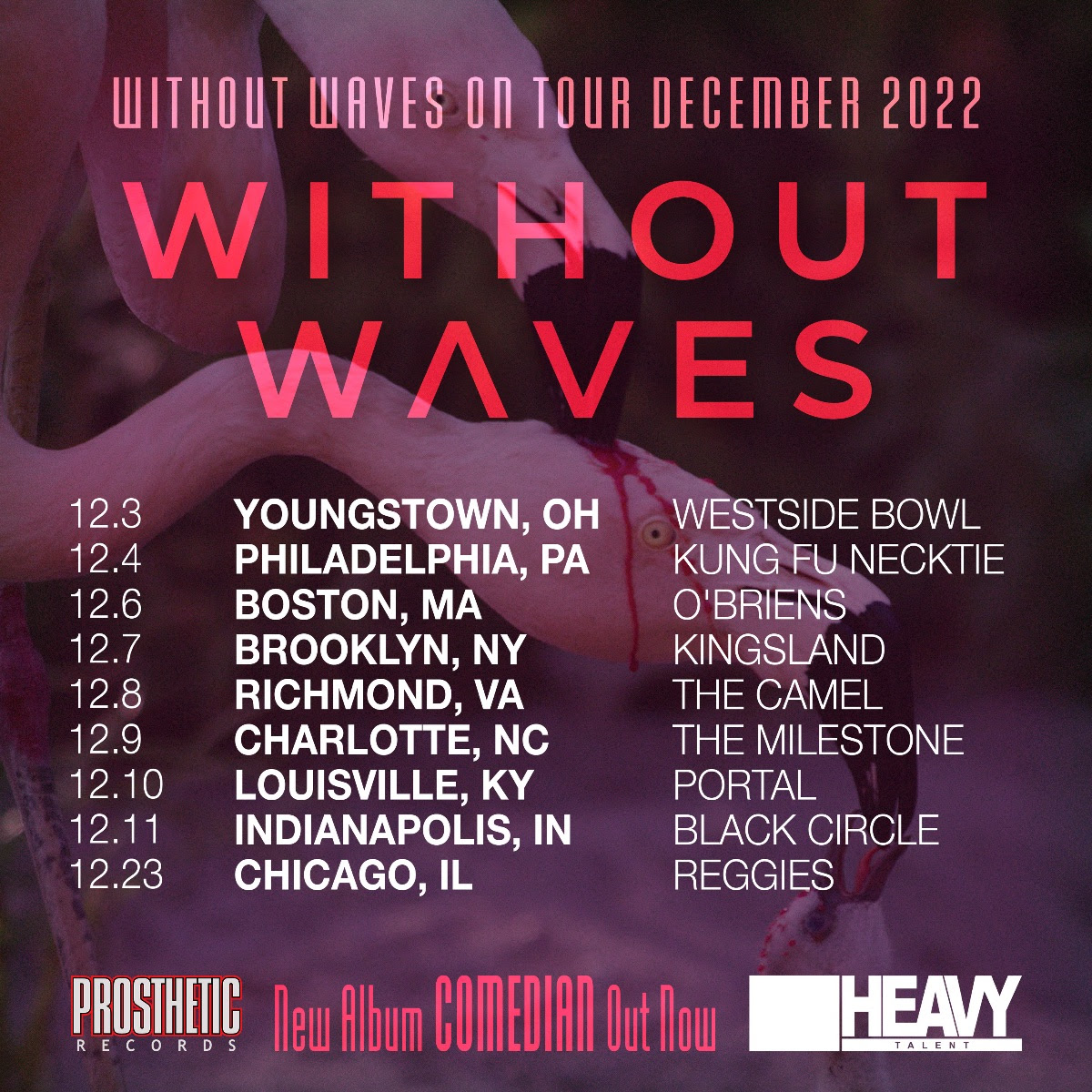