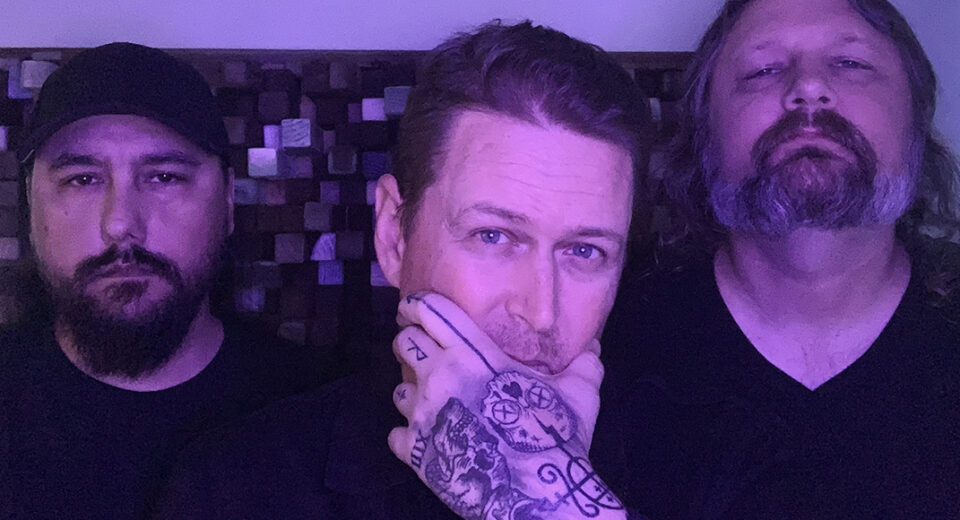 With ten gnarled anthems, WOORMS’ Fatalismo was produced, engineered, and mastered by Steve Austin of Today Is The Day at Austin Enterprise – who also provides additional vocals on “This Is Nothing Short Of Character Assassination” – with additional recording by the band’s Joey Carbo at The Hospital in Baton Rouge. The album was completed with surrealistic artwork by Januz Miralles and design/layout by Joshua Wilkinson.

The new video for “Quiet As Isaac” was filmed by Oytun Morgul and edited by Meriç Savaş. Joey Carbo delves, “We traveled from the Gulf of Mexico to the edge of Canada to make this record and there was no way we were going to not capture that on film. So, we brought a friend who is an A/V guy over from Istanbul and he followed us around with a few cameras. We had demoed this record and we’d never seen ‘Quiet As Isaac’ as a single until the first time we heard it in Steve’s control room. It had become really powerful and dynamic, and we decided then that it would be.”