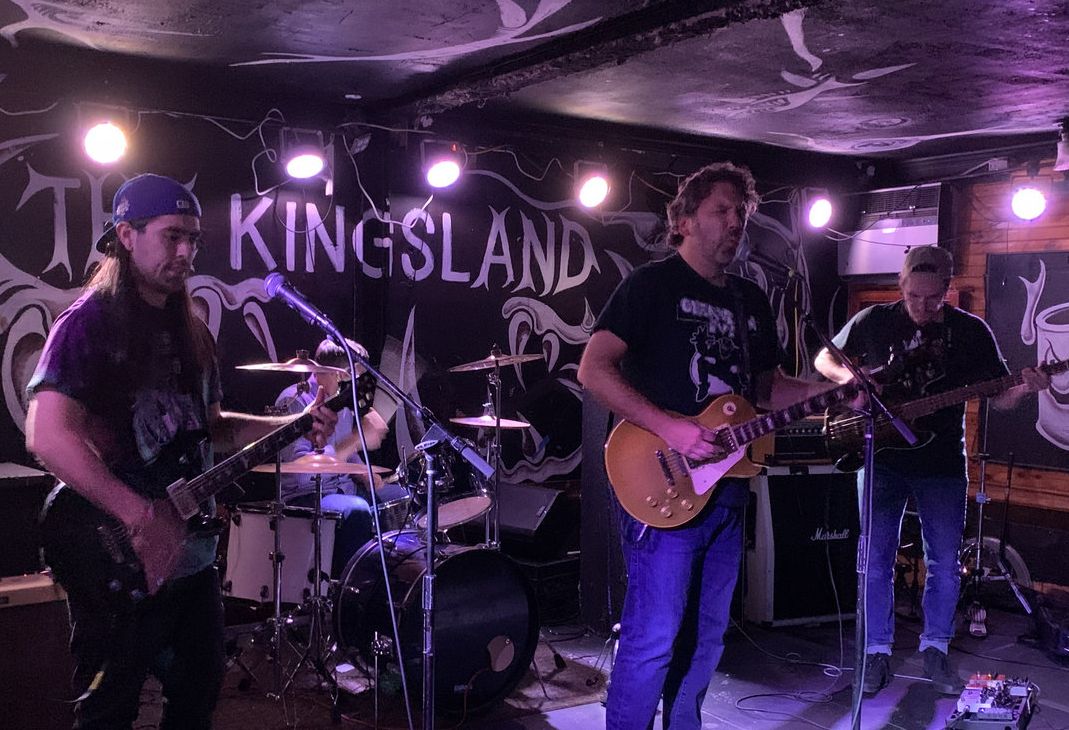 Long Island-based rock band blends catchy choruses (inspired by arena rock) with hardcore grooves.  Formed in 2021, the band has its origin in the 1990’s Long Island Hardcore scene, with vocalist/guitarist Nick Yulico having been an original member of Glassjaw and later on, noisecore band The 2 Minutes Hate (along with current drummer Pete Figoni), which played shows with Converge, Coalesce, The VSS and others from that genre.

The band’s sound is a mix of various genres, including post-hardcore, indie and straight-ahead hard rock, with Nick’s guitar sound influenced by Dinosaur Jr., Queens of The Stone Age, and The Pretenders.

The EP was recorded July, 2022 at Westfall Studios on Long Island, engineered by Anthony Lopardo, mixed by Ray Marte of Moon Tooth.

The band has played shows across Brooklyn and Long Island in 2022 with GILT, Sad Park, The Third Kind, Kaiju Daisenso, Off Guard, Career Day, Hypemom, Ringside Tonic, and Better Living.