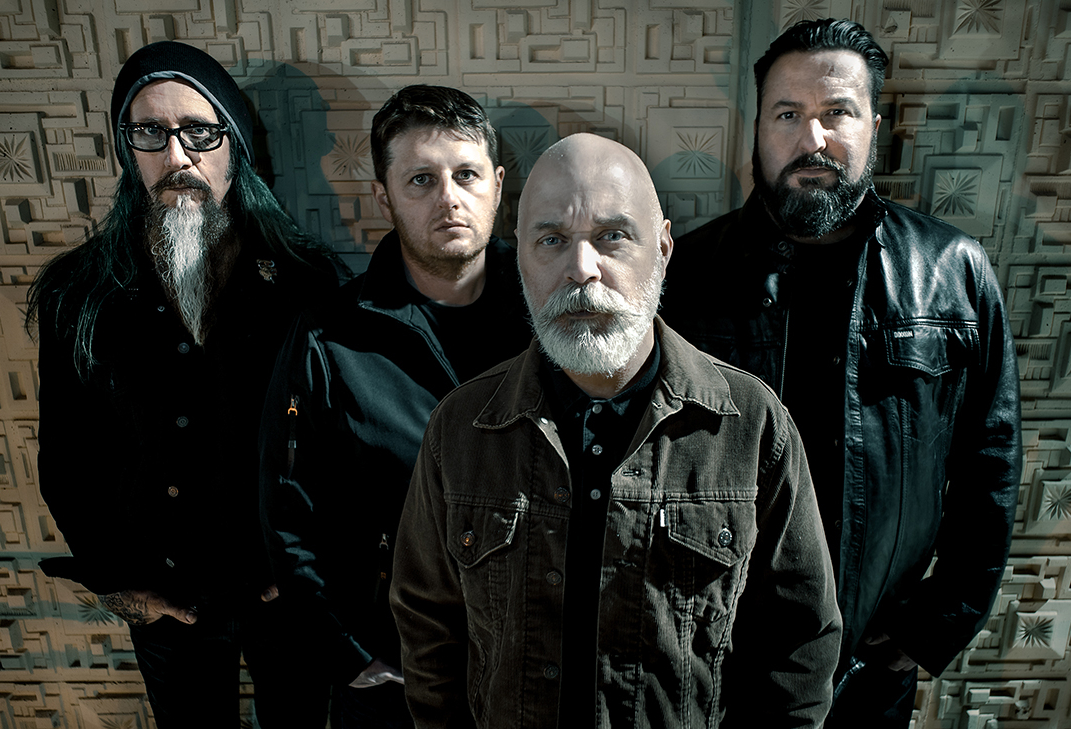 A pioneering American sludge metal troupe based out of Southern California, -(16)- is credited with helping to shape the seismic hard rock subgenre alongside accordant extreme metal acts like Acid Bath, Eyehategod, and Crowbar. Founded in 1992 by Bobby Ferry (guitar), Cris Jerue (vocals), and Jason Corley (drums), the band issued its debut full-length album, Curves That Kick, in 1993 via hardcore punk/heavy metal scene maker Pushead's independent Bacteria Sour label. Citing a wide array of influences that included Bad Brains, Metallica, 7 Seconds, and Jesus Lizard, the band broke big in 1996 with the release of the critically acclaimed Drop Out. Despite enduring numerous substance abuse issues and lineup changes, the band continued to release new music, dropping Blaze of Incompetence in 1997 and Zoloft Smile in 2003, as well as a flurry of EPs and singles. The band went on an official hiatus in 2004, but re-formed in 2007 after inking a deal with Relapse Records. The resulting Bridges to Burn arrived the following year and earned high marks all around. 2010 saw Relapse reissue the group's 1993 debut, and 2012 yielded the band's sixth studio long-player, Deep Cuts from Dark Clouds. The punishing Lifespan of a Moth followed in 2016. - Facebook

Check Out Videos from 16
Member(s):
Holy Sh*T, Did You See This?
View All
Recent Featured
View All