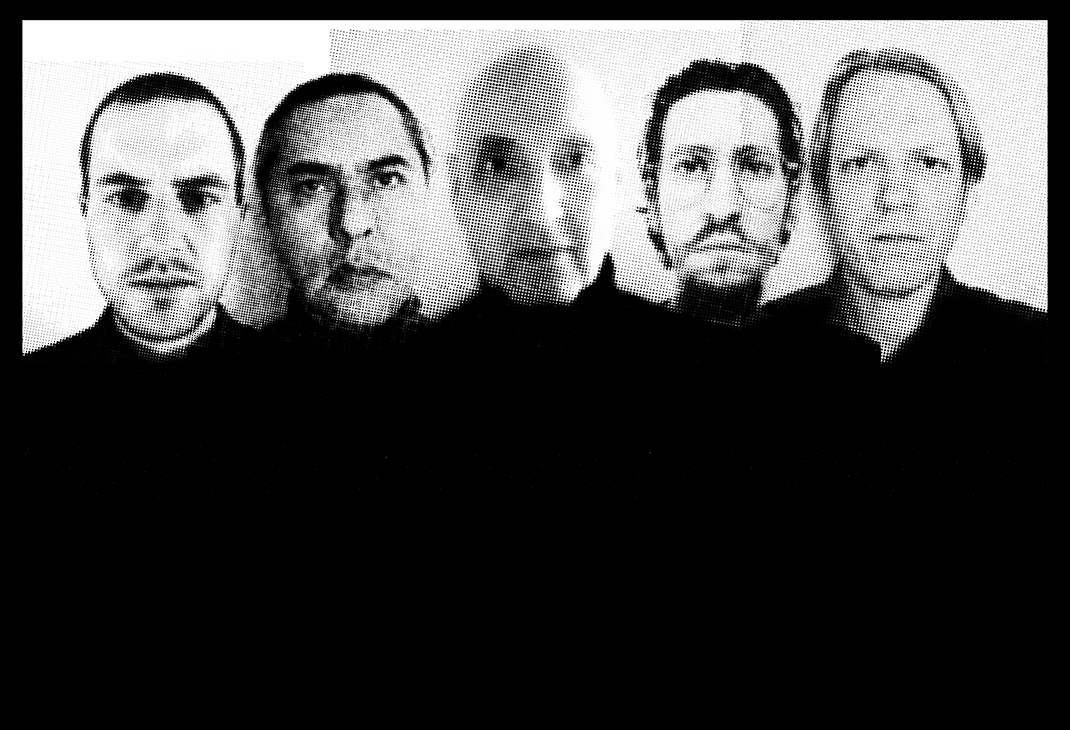 Anatomy Of Habit from Chicago, IL

ANATOMY OF HABIT formed in Chicago in October 2008. Although the band has experienced significant changes since forming, this is their longest-standing and most prolific lineup. It’s no wonder that they’ve gelled the way they have. Rowe and Latus have known each other since they were teenagers, growing up in Indianapolis’ heavy music scene and playing together in the band Still. Rowe and Wagster have been creating a strong body of work together in the pastoral instrumental Mute Duo. Reyes and Solotroff are old friends who’ve played together in both BLOODYMINDED and The Fortieth Day, for many years. This deep connective tissue has contributed to consistently effortless writing sessions and solidly fused live performances.

The band incorporates elements of doom metal, post-punk, death-rock, early-industrial, psychedelic, and shoegaze. The band’s last album, Ciphers + Axioms, was released by Relapse Records. Once Even If It Takes A Lifetime completes its full cycle, the band intend to follow up with their next album, Black Openings. - Earsplit PR