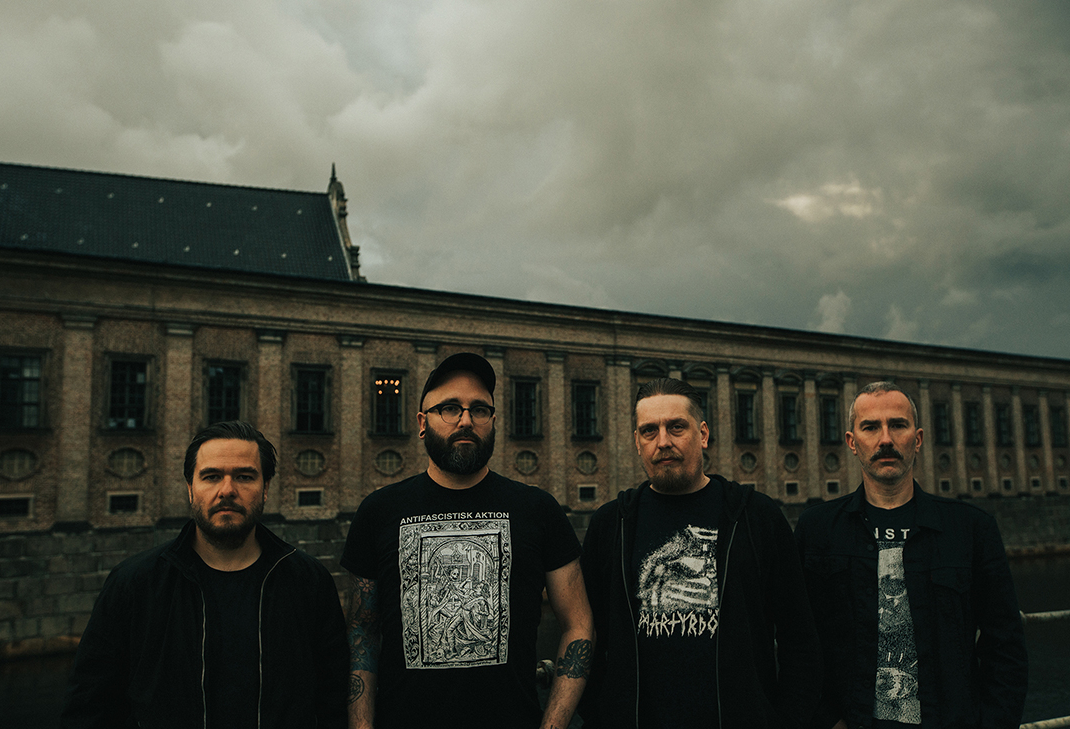 While ANTI RITUAL draws on death metal, black metal, grind as well as hardcore to create its furious aesthetic, the band thematically emphasizes the potential of aggressive music as being a political endeavor, and furthermore, its function as a cathartic cleanser for those involved.

Topics like modern capitalism, the many guises worn by the rising fascism, the fear of environmental collapse, and the world we are leaving behind for future generations fuels this furious, yet dynamic record. The central drive behind the songs has once again been to find a constructive outlet for the less than optimistic outlook greeting anyone who cares to look up from their screens. These songs were written by ANTI RITUAL to help cope and to help put words to what surrounds us all.

Check Out Videos from Anti Ritual
Member(s):
Holy Sh*T, Did You See This?
View All
Recent Featured
View All