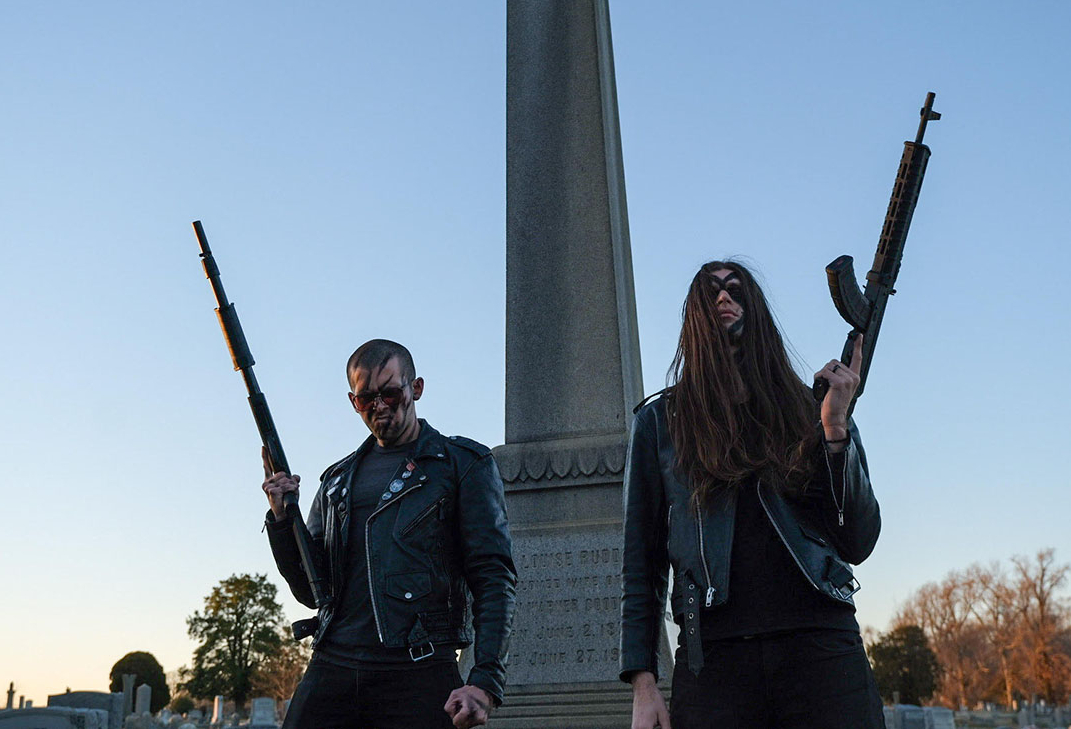 ANTICHRIST SIEGE MACHINE was formed in 2016 as an alliance between RZ and SB. Through extensive touring along the east coast and multiple releases, the band has solidified their place as a violent force to be reckoned with. Each effort has further developed the duo’s sound, enhancing the barbarity of previous releases. - Earsplit PR

Check Out Videos from Antichrist Siege Machine
Member(s):
Holy Sh*T, Did You See This?
View All
Recent Featured
View All