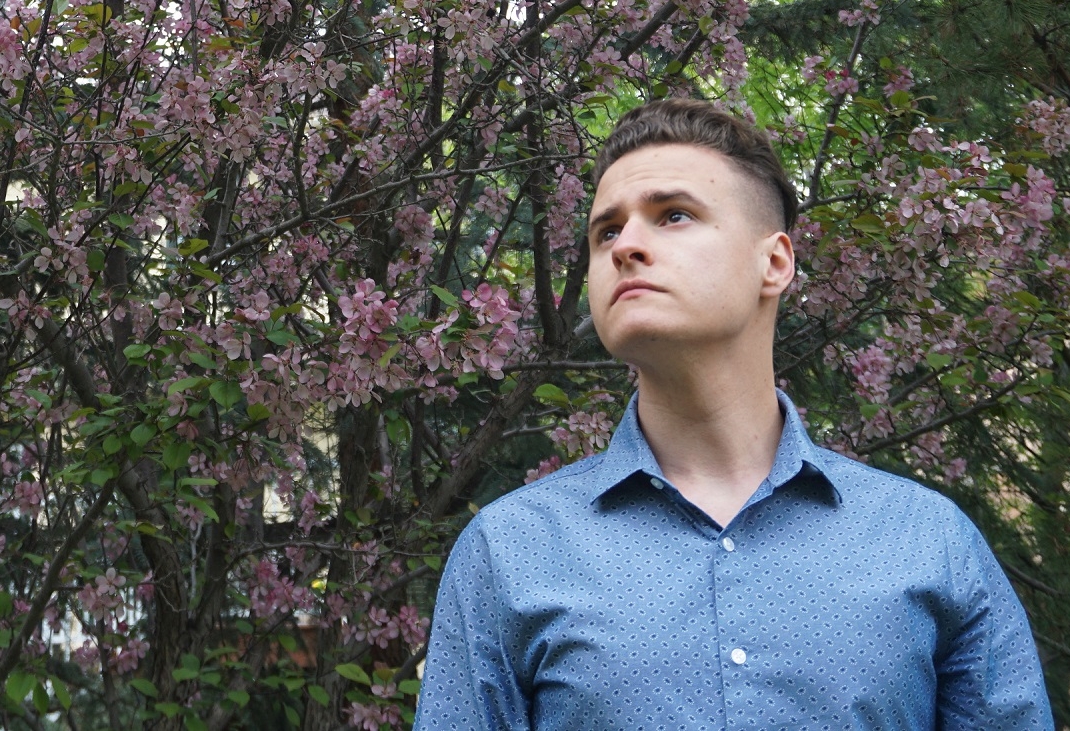 Arcana brings you a myriad of sounds from battering prog rock to delicate pop hooks, delivering you
experiences that always inspire. With a narrative spanning across multiple albums, Arcana blends scifi, mythology, and a study of human action in the face of adversity.
Born from the mind of Calgary-based musician Rogan McAndrews, Arcana follows the story of a
character named Damian as he attempts to mend his life and relationship with his wife Hope and
daughter Cassidy in the wake of tragedy.
Beginning with the upcoming debut EP “Letters From A Lost Soul – Act I: The World One Forms”, is a
concept record that explores a love story expressed through letters from Damian to his wife and child,
but also give a glimpse into his anxieties and nightmares. - Asher PR

Check Out Videos from Arcana
Member(s):
Holy Sh*T, Did You See This?
View All
Recent Featured
View All