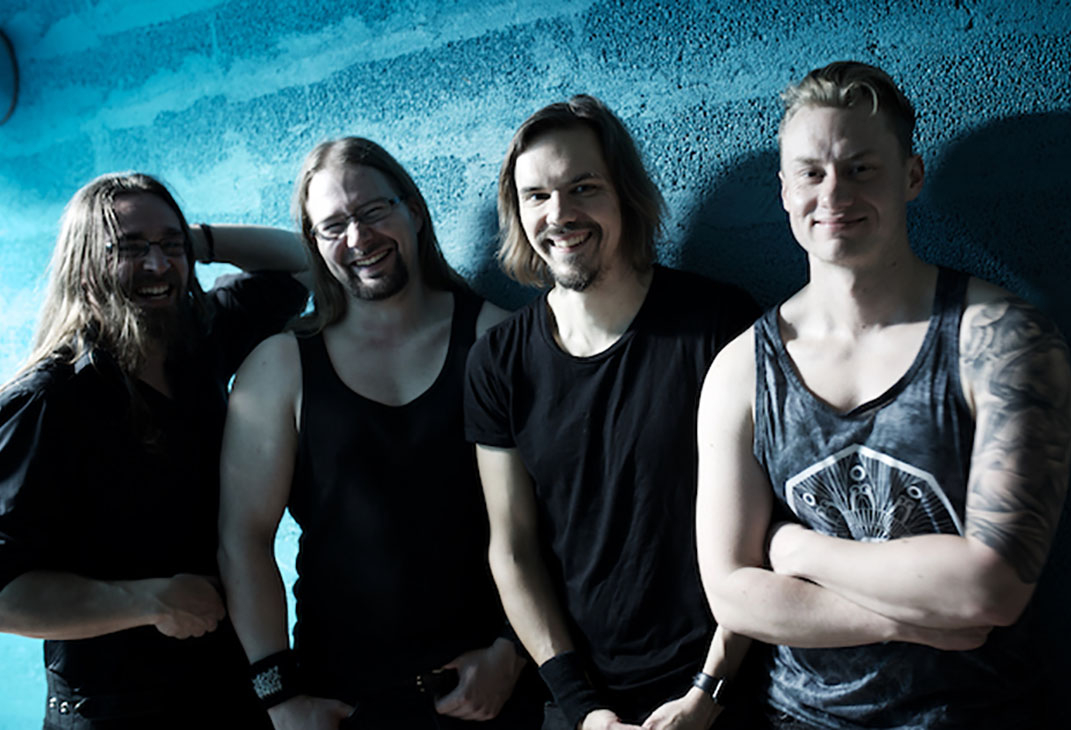 ARKADIA was founded in the year 2003 in Alavus, Finland. Since then, the band has consistently been developing their own sound and relocated to the capital of Finland. Melodic, energetic and melancholic elements join forces with growls and clean vocals in our music. Main influencers of the band come from Scandinavia death metal (e.g. Arch Enemy, Amorphis and Sentenced) and the new wave of British heavy metal.

ARKADIA’s debut album UNRELENTING was released in October 2014 via the Finnish label Inverse Records. Since then, the band has done three major tours including 50 club & festival gigs in Finland, as well as completed the recordings of its 2nd full-length album during winter 2016.

Both albums were produced at Fantom-Studio by SAMU OITTINEN, whose recent projects include the latest albums of Finnish metal bands Insomnium and Diablo.

The latest turn in Arkadia's tale came up in 2016, when founding member, guitarist MIKKO JÄRVENPÄÄ took on growl vocals and guitarist MARKO KESKINEN joined the band and started taking responsibility in clean vocals. With Mikko's peculiar approach to brutal melodic death metal growls supported by Marko's cleans with rock attitude, Arkadia's line-up is now complete for unique music to be created for the world to hear. - Arkadia Official Website

Check Out Videos from Arkadia
Member(s):
Holy Sh*T, Did You See This?
View All
Recent Featured
View All