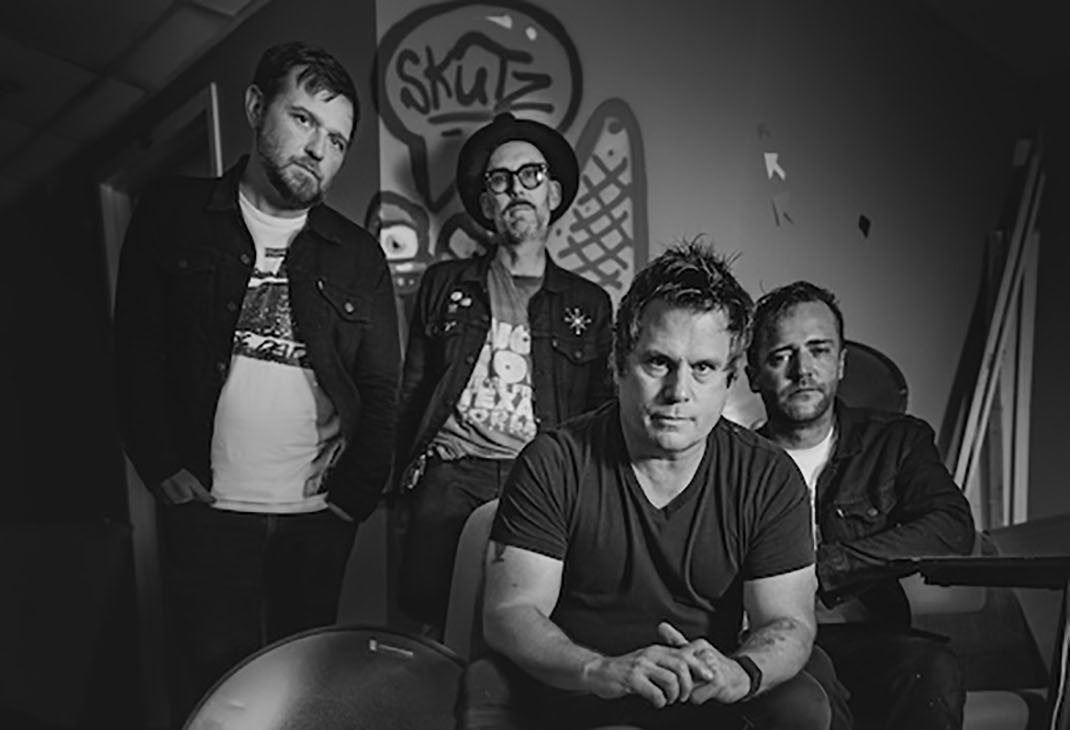 Band Of Bastards from Austin, TX

BAND OF BASTARDS is a hardcore punk band, by lifers for lifers. After decades in the Austin underground and a rap sheet of current and former bands a mile long (...And You Will Know Us By the Trail of Dead, Sparta, Markov, Black Books, We'll Go Machete, Glass Shadows) these Austin music scene vets form a tight, locked-in wrecking crew.

With roots in early American hardcore, BAND OF BASTARDS manages to evolve that sound into something new. It’s chaotic, it’s relentless and it’s righteously pissed.

Check Out Videos from Band Of Bastards
Member(s):
Holy Sh*T, Did You See This?
View All
Recent Featured
View All