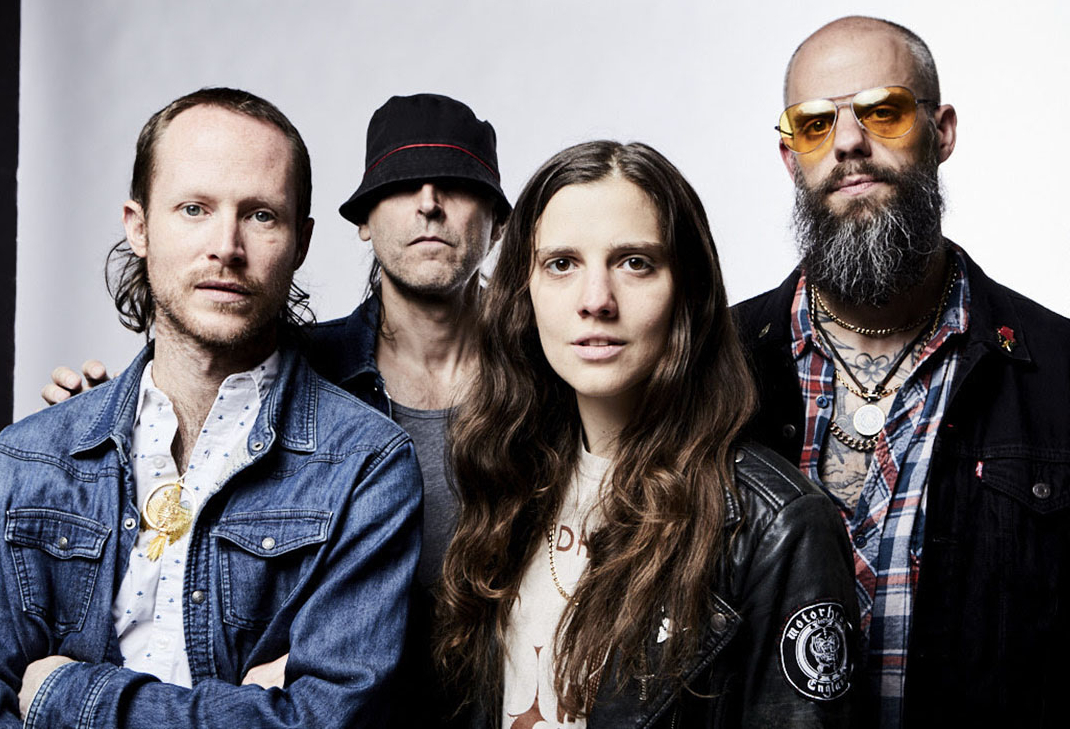 The GRAMMY® Award nominated Baroness is John Baizley (vocals/guitar), Gina Gleason (guitar), Nick Jost (bass) and Sebastian Thomson (drums). The Philadelphia-meets-New York based band have grown to be one of rock music’s most critically-revered as well as one of the most inventive artists of the modern era with each release in their kaleidoscopic canon seeing the band further defining their unique musical vantage point. Gold & Grey arrived in June of 2019 with Stereogum saying the collection “is the best thing Baroness has ever done… a masterpiece,” NME declaring it “a work of art in the truest sense of the word “ and NPR, noting the synchronicity between Baroness’ music and imagery, observing that “Gold & Grey feels like a callback to the heyday of the rock album as art object.” The 17-track release debuted atop Billboard’s Hard Rock Albums Sales and Independent Albums’ Charts and found the band gracing the covers of both Revolver and Kerrang! magazines. Baroness documented the album’s creation in a series of videos, dubbed “Making Gold & Grey”. - Speakeasy PR

Check Out Videos from Baroness
Member(s):
Holy Sh*T, Did You See This?
View All
Recent Featured
View All