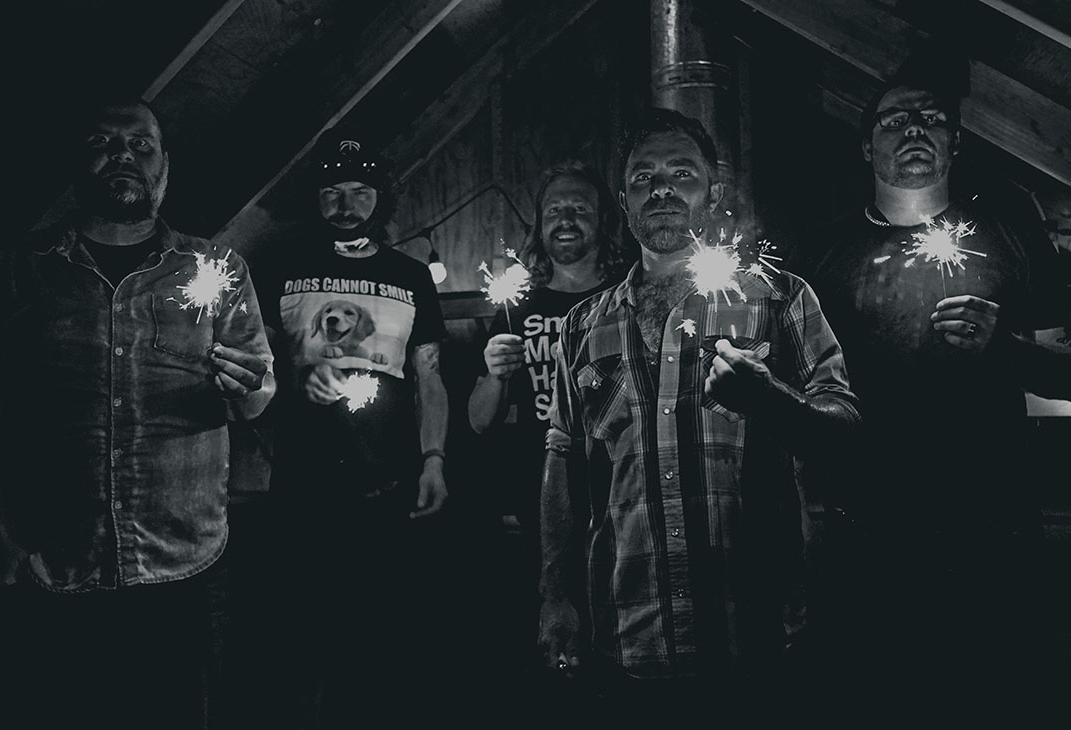 Formed in Minneapolis in 2005, BLUE OX instantly became recognized for their pummeling and wild performances as they grabbed the attention of heavy music fans across several genres and like-minded bands to share stages with. In 2007, Lost Archives Records released their debut album, Wet Dreams & Nightmares, the record delivering a balance of hardcore, bluesy stoner riffing, tribal beatings, and drifting feedback voids.

Following lineup changes, BLUE OX began writing and demoing their second album in 2009 and once again hooked up with Minneapolis local studio owner and operator Adam Tucker in 2010 to record their second LP, Stray Dogs On Pity Party Island. This album saw the band expanding their sound with more elements of thrash, grind and punk while weaving in subtleties of psychedelic elements, and delivered all-out moshers, solid hardcore, and slow burners to satisfy any heavy music fan who demands a bit more. The album was self-released in 2011 and followed by a handful of US Summer shows in 2012.

More lineup changes in early 2014 saw BLUE OX once again taking their tone and delivery to the next level, with a revamped rhythm section and the expansion into ardent d-beat drumming and triplet-picking expanding their sound with more dynamics than ever. - Earsplit PR