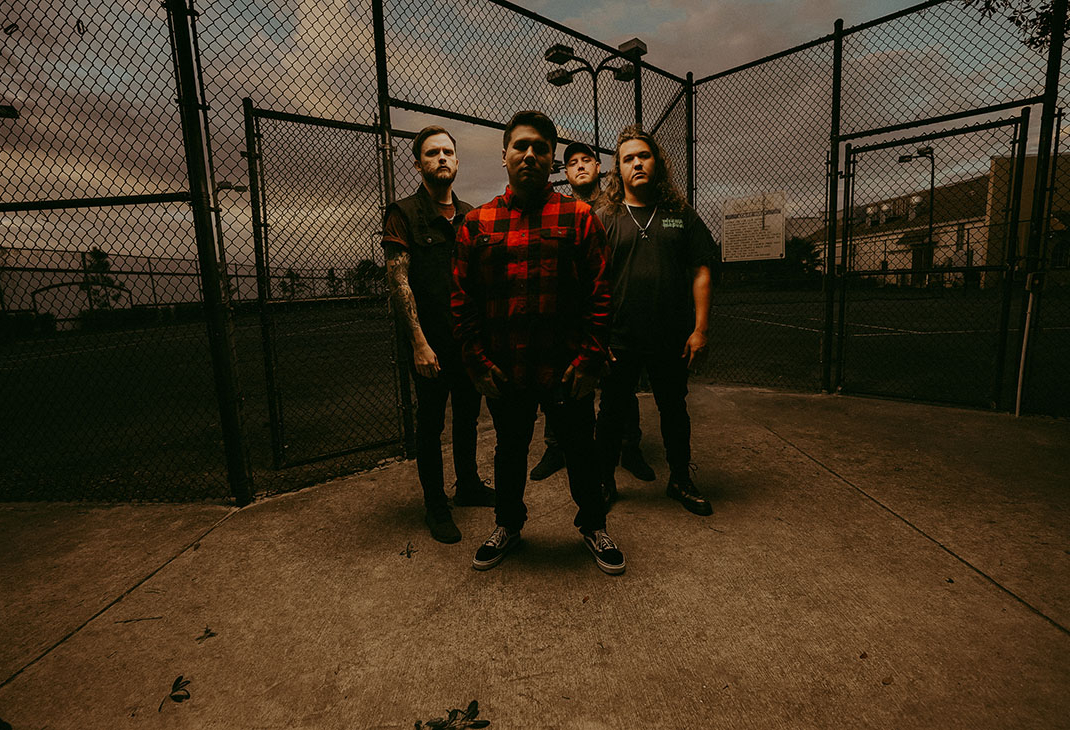 The alligator-filled swamps and burned-out tourist beaches of Florida were fertile ground for death metal when the late/great Chuck Schuldiner took his love of heavy thrash and crushed it into a new subgenre. The Sunshine State gave gruesome birth to genre pioneers like Death, Morbid Angel, Obituary, and Deicide. Morrisound Recording became the site where legendary bands summoned essential albums. Florida claims almost as many crucial hardcore, punk, and power-violence bands, including Poison The Well, Shai Hulud, Brethren, Assück, and Strongarm.

Kyle Medina (vocals), Kyle Carter (guitar), Kyle Shope (bass), and Chris Whited (drums) embody the hardcore spirit and cut their teeth in the tight-knit community. They are monikered after the nickname of one of history’s most notorious serial killers, Ed Gein, and represented by a triangular symbol steeped in alchemy and the occult. But BODYSNATCHER lyrics owe more to the horrors of domestic strife than the gore of their Florida-based forebearers in Cannibal Corpse.

The inception point came with the purest of intentions. “I was around seventeen,” Medina explains. “We were just going to be a band that was basically a ‘breakdown band’ for my friends to mosh to.” Eventually stabilizing with a lineup that overlapped at various points with beloved groups like King Conquer and Dealey Plaza, BODYSNATCHER released a quick succession of albums and EPs, most notably Abandonment (2015), Death Of Me (2017), and the utterly crushing This Heavy Void (2020). Combined with a blistering live show, this led to a deal with the MNRK Heavy label.

Check Out Videos from Bodysnatcher
Featured On
Member(s):
Holy Sh*T, Did You See This?
View All
Recent Featured
View All