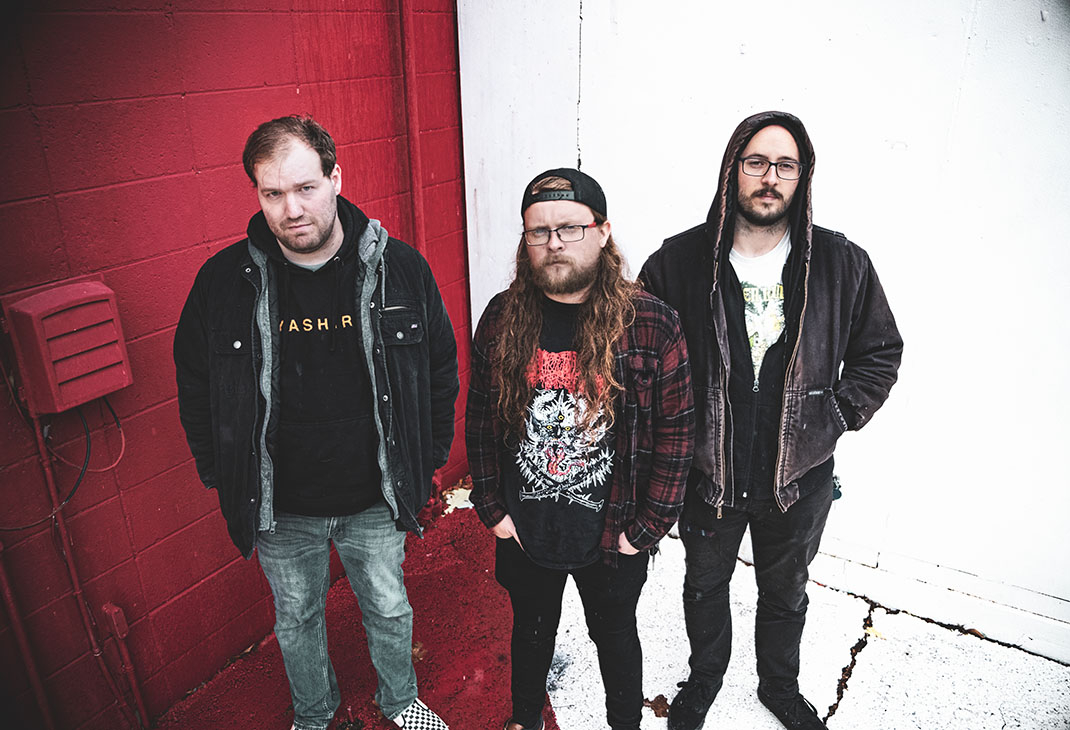 Bones Of The Earth

From Fayetteville, AK Holy Anvil Recording Co. Since 04/2018
Find Bones Of The Earth

Bones Of The Earth from Fayetteville, AK

BONES OF THE EARTH’s Concept Synopsis:

I. The Imminent Decline Of Human Spirit is the first part of a continuing story, detailing a set of events that takes place in one of the many cycles that govern this universe. Each cycle begins with organic life, ends with artificial life, and is doomed to repeat again and again.

A prehistoric human finds himself being pulled to an ancient relic, buried deep underground. After unearthing this strange beacon he unwittingly sets in motion the start of the artificial cycle, and all organic life begins to wither away and die… all except for him. He slowly loses what makes him organic: feeling, emotion, self awareness, human spirit. He wears the relic as a crown. It speaks to him, and instructs him how to build this new world. As everything and everyone he knows fades away and is replaced by slate obelisks and steel cabling from within the core of the planet, he commands an army of machines to build a great spire, and sits atop it on his throne, looking out at a cold dead world.

II. Eternal Meditations of a Deathless Crown picks up where the previous album left off. The crown is fused to the protagonist’s skull and he has lost all of his humanity. He now exists purely as a vessel for the relic, to oversee this new age of machines. The machines fuel their construction with organic material, and work in an exceedingly efficient fashion. The relic revels in this creation and basks in its own glory: it has yet again created a perfect world. However, the protagonist starts to regain feeling and emotion. He questions the relic’s intentions for the first time in a very, very long time. Now aware that he is being controlled by the relic, he attempts to sever the connection between himself and the crown, and reclaim his human spirit by feeding the crown to the very machine it created, and plunging it back into the center of the earth to perhaps one day be found again…

In the short time BONES OF THE EARTH has been a functioning band, they’ve shared bills with the likes of Author & Punisher, The Body, Deadbird, Eyehategod, Inter Arma, Living Sacrifice, Norma Jean, Om, Terminal Nation, Thantifaxath, Wovenhand, and Yautja among many others with hopes to return to the stage later this year.