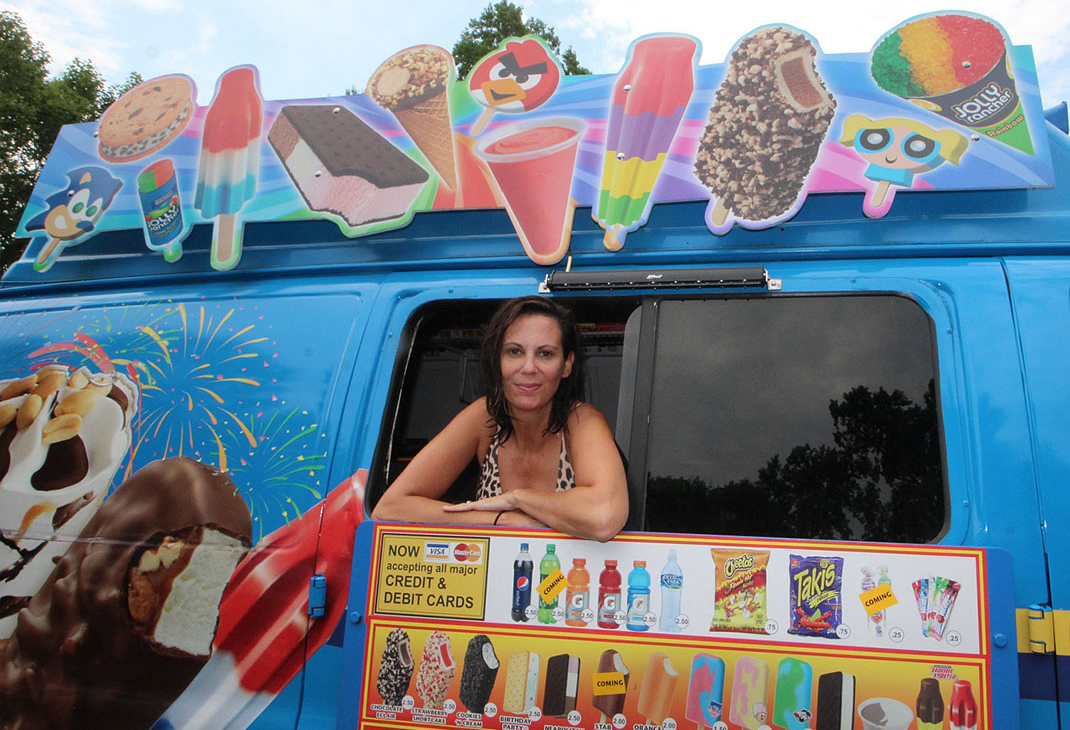 Though BONNIE COSBY’s contributions have been heard on releases by a variety of artists in starkly different genres – having recorded with the likes of Bleach Everything, Arepo, and Gregor Samsa – she hadn’t let her own musical vision be heard until now. Virginiana, the first release by the Richmond-based artist, sees her handling vocals, guitar, violin, and musical saw accompanied by members of Bleach Everything and Gardener, with Ricky Olson on drums, keyboards, and synth, Duncan Adams on guitar and bass, Graham Scala providing guitar texture/effects, and Dash Lewis adding modular synth. COSBY crafts a widescreen, hypercolor dreampop tinted with hints of psychedelic texture. The album’s themes of confronting mortality, embracing sobriety, and finding oneself in the middle of drastic social change provide a weighty core at the heart of the album’s ethereal delivery. Though Virginiana defies easy categorization, fans of Ida, Dirty Three, and Beach House will likely enjoy the album.