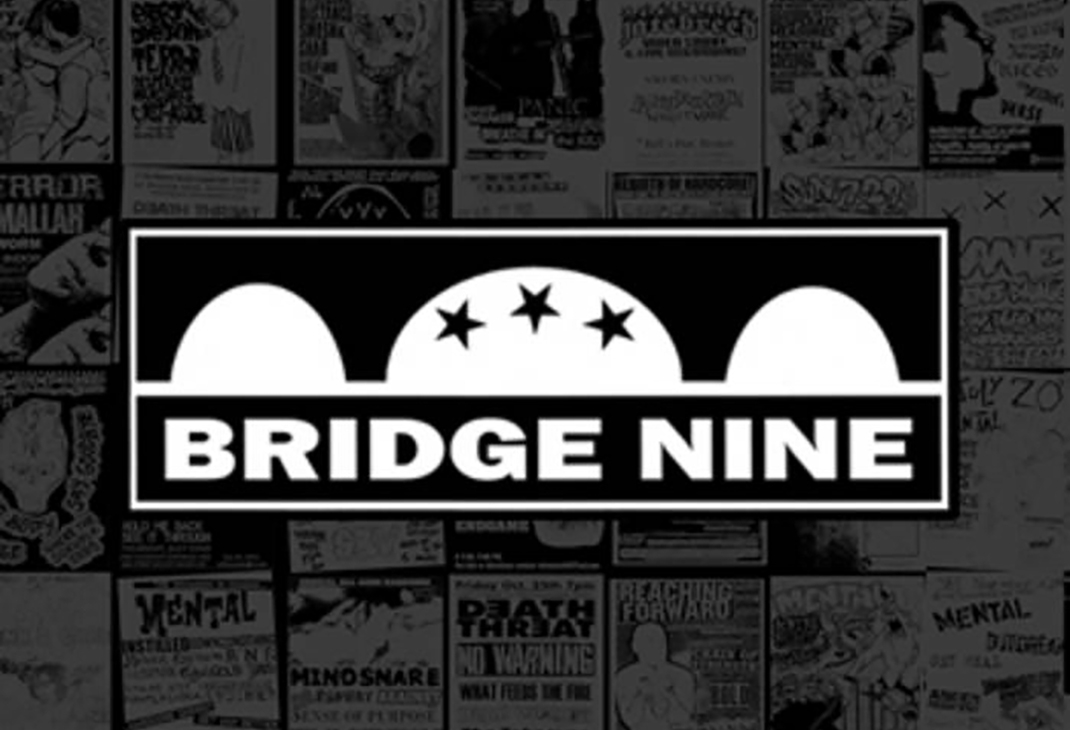 Since their inception in 1995, Bridge Nine Records has turned from a hobby to one of the most well known heavy music brands in the world. Headquartered in Beverly, Massachusetts with affiliates and distributors worldwide.

Bridge Nine's fiercely independent do-it-yourself work ethic is one of the biggest reasons the label has been able to persevere in a tumultuous music business climate in addition to growing significantly in a time when labels are contracting rapidly. The label has been featured in some of the biggest magazines in music today including Alternative Press and Revolver. Since 2007 the label has had almost a dozen releases on Billboard’s Independent, Heatseekers, and Top 200 charts-all the while remaining firmly true to the original spirit from which the label started.

Over twenty-five years ago, an avid punk and hardcore music fan named Chris Wrenn started putting out 7" records by some of his favorite local bands. "The label started out pretty slowly", said Wrenn. "I talked with some of my friends who were in bands and they said they'd be down to put out a 7". Over the next couple of years, I did whatever I could to try and raise money to continue to put out records. I designed shirts, stickers, and patches that I sold at shows to earn money to offset the printing costs and not much has changed today." Having grown up in Connecticut in the 90's, which was a hotspot for hardcore, Wrenn had his finger on the pulse of the underground music scene. In 1994, Wrenn moved to Vermont and wanted something to keep him music-motivated while in college and decided to put out a split 7" record, the first official Bridge Nine release. One of the bands on it, Tenfold, became the foundation for In My Eyes and Fastbreak, both of which became really well-known in Connecticut and Boston hardcore scenes as well as nationally. Bridge Nine continued to grow, eventually releasing defining releases for American Nightmare (later Give Up The Ghost), Terror, and Champion. Today, Bridge Nine is a recognized brand worldwide as one of the the best in underground music with a roster boasting over a dozen full-time, active bands. With over 300 releases to date, Bridge Nine's back catalog includes some of the biggest and best names in underground music (H2O, Defeater, Ceremony, Agnostic Front, Have Heart and many more) and it continues to get stronger.

Featured On
Holy Sh*T, Did You See This?
View All
Recent Featured
View All