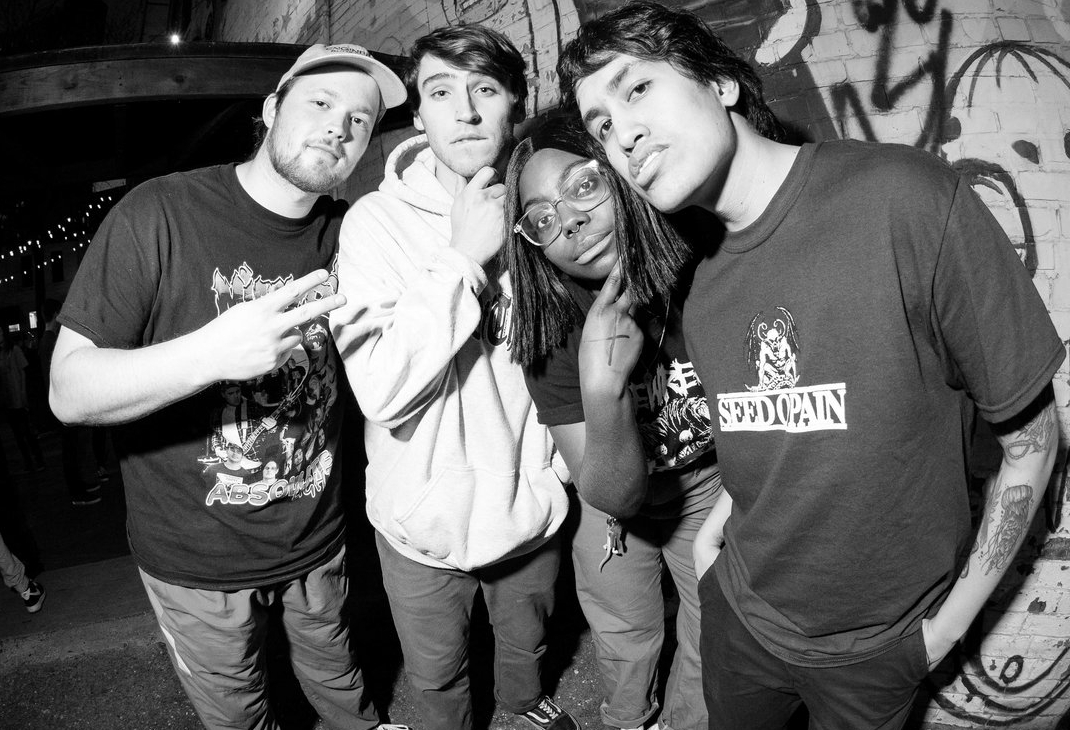 Formed in 2018, Chicago’s BUGGIN are keeping hardcore fun. The young quartet have quickly made a name for themselves with inescapable grooves and sneering energy. Originally known as Buggin Out, taken from the 1989 film Do The Right Thing, the now named BUGGIN took it upon themselves to play the type of straight up hardcore they found lacking in their scene, vibrant and unpretentious. Founded on a shared love of Rzl Dzl, Bad Brains, Mental and Beastie Boys, and not taking themselves too seriously, the band is made up by Bryanna Bennett (vocals), Peyton Roberts (guitar), Brandon Santos (bass), and Michael Rasmussen (drums).

Check Out Videos from Buggin
Featured On
Member(s):
Holy Sh*T, Did You See This?
View All
Recent Featured
View All