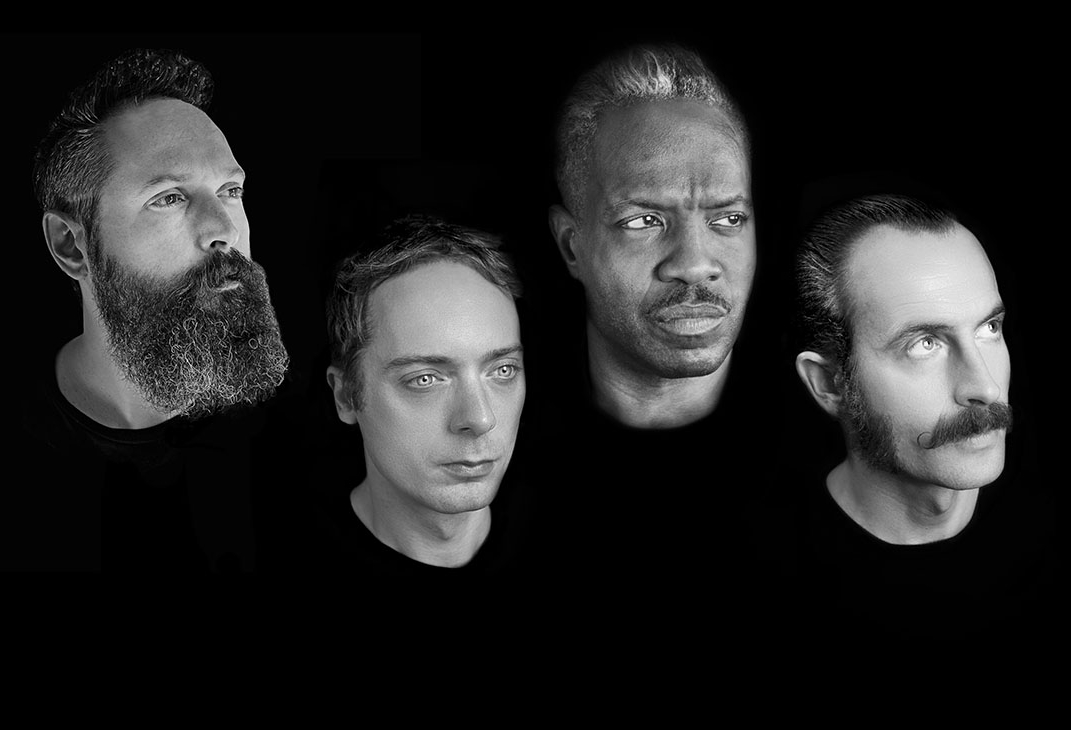 Named after the Spanish filmmaker Luis Buñuel, the only filmmaker to first make his bones by making good on what happens when straight razors meet eyeballs, BUÑUEL boasts the sound work of the Italian trio of guitarist Xabier Iriondo (Afterhours), the bass of Andrea Lombardini, and the drums of Francesco Valente (Il Teatro Degli Orrori, Snare Drum Exorcism, and Lume ), along with the vocals of Eugene S. Robinson (OXBOW).

Xabier is the deus-ex-machina of some of Italy's most adventurous musical projects as both guitarist and sound manipulator for dozens of bands on more than 50 records with major and independent labels whose work has seen him playing live on three continents. And counting.

Andrea Lombardini, a composer, producer and electric bass beast has been playing in Italian and international jazz, pop, rock and just about everything with everyone including most significantly David Binney, Mark de Clive-Lowe, Jason Lindner, Richard Julian, Michel Godard and many more.

And Eugene S. Robinson, vocals, lyricist and owner of the .44 magnum revolver on the record cover has spent the last 30 plus years with the critically esteemed experimental rock outfit OXBOW.

Check Out Videos from Buñuel
Featured On
Member(s):
Holy Sh*T, Did You See This?
View All
Recent Featured
View All