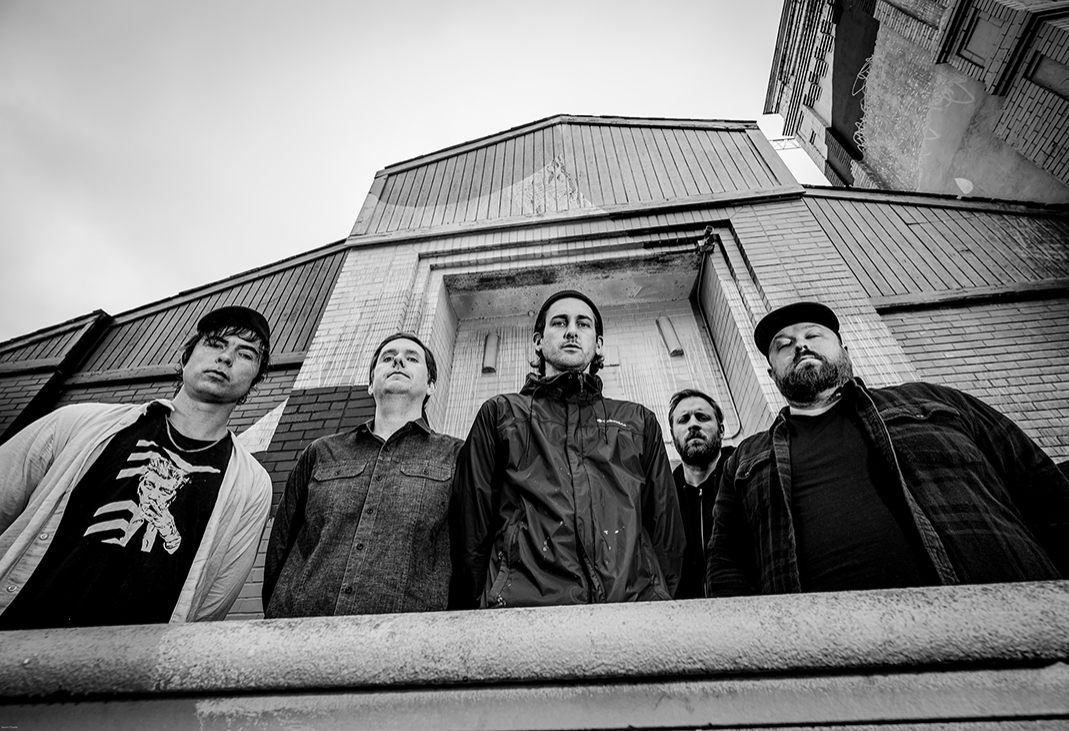 The DC/Baltimore area has a history of musicians reevaluating the violent nature of hardcore and replacing its primal aggression with a broader sonic range and a more compassionate consciousness. This didn’t diminish the urgency or physicality of the music… if anything, the bands opting out of the brutish impulses of their youth were even more powerful in their newfound delivery. Many of these bands are synonymous with the Salad Days-era’s blend of heft and heart, but outsiders are often surprised to learn that the scene isn’t exactly a mecca for the underground’s lifers. DC in particular is extremely transient—a metropolitan area with a high turnover as young people move in and out of town with every new election cycle. But just as the city’s halcyon days of the ‘80s punk scene saw a variety of projects sprout up from the same pool of musicians, there is a current contingent of permanent residents who continue that lineage of interconnection in their mission to create exhilarating, introspective, and forward-thinking rock.

In that sense, BURIAL WAVES is a quintessential DC/Baltimore band. With the dissolution of their expansive post-rock outfit Black Clouds, guitarist Ross Hurt and drummer Jimmy Rhodes immediately reached out to their old friend Kyle Durfey of post-hardcore luminaries Pianos Become The Teeth about working on a new project. Hurt’s former bandmate Kevin Hilliard from prog-punk trio Caverns was brought on board to cover bass duties and Matthew Dowling of math rock ensemble The EFFECTS joined in on second guitar. Collectively, the band is its own sonic entity, but you can certainly hear not only the members’ individual pedigrees, but the history of their hometown in their collective output. - Earsplit PR

Check Out Videos from Burial Waves
Member(s):
Holy Sh*T, Did You See This?
View All
Recent Featured
View All