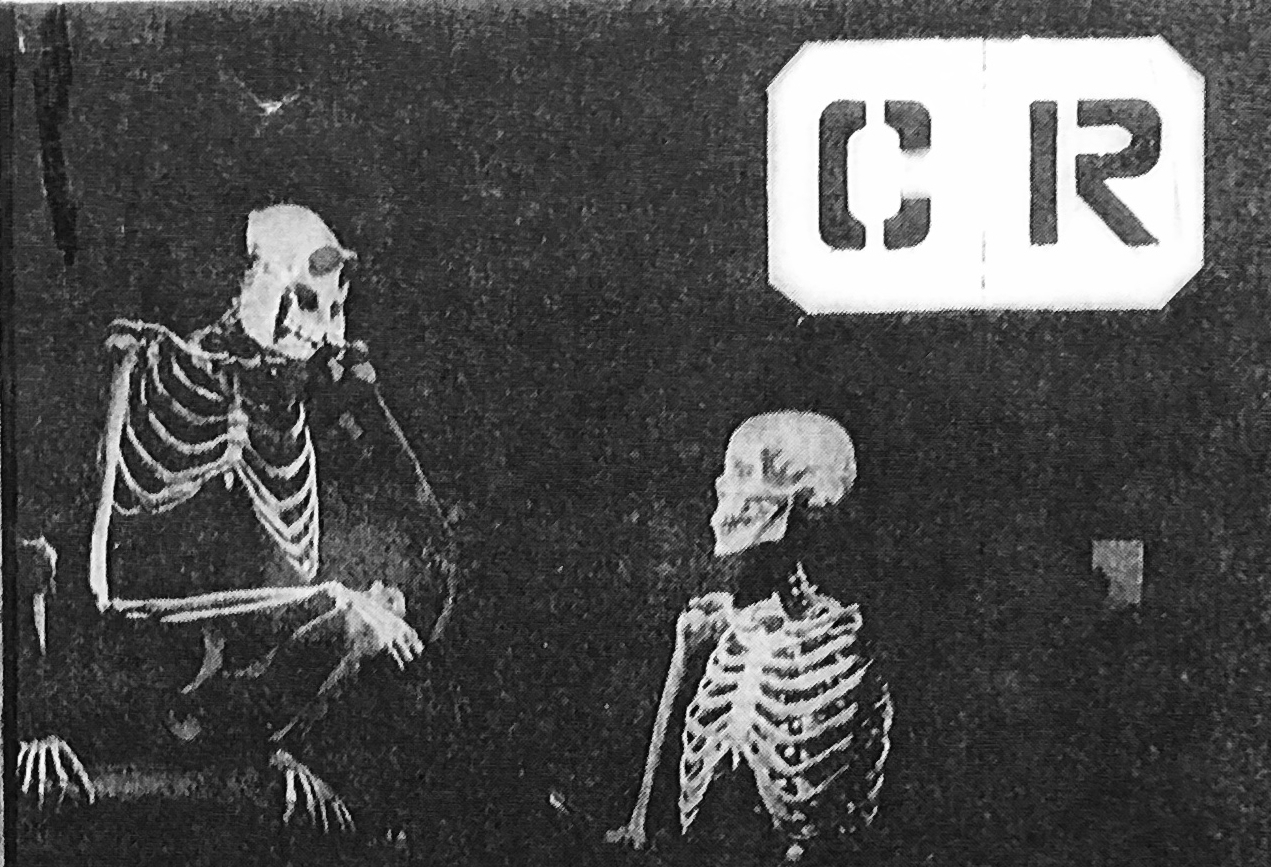 In NYC during the mid to late 90s Hardcore was mostly a cesspool of pathetic drivel. Tough Guy Mosh Bands with nothing to say and Whiny Boy Bands with too many teenage breakups to cry about. C.R. formed in reaction to those bands, wanting to play short, fast, brutal and violent hardcore with a message. At first, the initials represented something but meant nothing, until one day Bricks (Brian) came up with Compassionate Revolution. The band played many intense live shows (often preferring houses and halls to shitty rock venues) in the north east region for a few years, and released a 7" an LP, a split 7" with MILHOUSE and contributed songs to a few compilations. Eventually the band imploded on stage when the unstoppable force and the immovable object finally clashed. After many years of separation, the band reunited one last time in 2009 to do a benefit show in honor of an old friend who had passed away... this also provided closure and healed many old wounds. Looking back, there are no regrets, and the band members are proud to have been a part of this legacy. - Facebook
Member(s):
Holy Sh*T, Did You See This?
View All
Recent Featured
View All