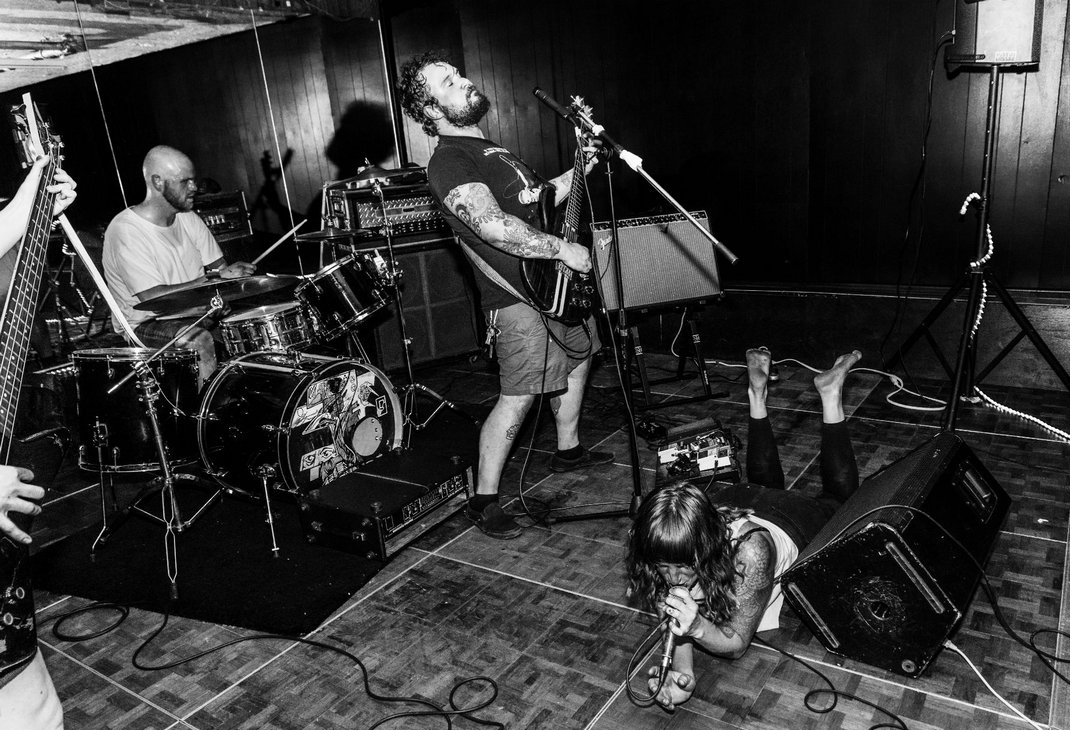 From Portland, ME
Find Cadaverette

Hailed as an “unspeakably heavy quartet (SPACE GALLERY)" Maine band Cadaverette has built a reputation based on the sheer power of their live sets throughout New England since 2016. Cadaverette’s sound is blend of technical, controlled chaos and tension with atmospheric melodic groove.

Their third full length release, “We are Everything but… Not Anything”, produced by drummer Dan Capaldi, mixed by Kurt Ballou of GodCity Studios, and mastered at Gateway Studios is set to be released in fall of 2022.  - Cadaverette Official Website

Check Out Videos from Cadaverette
Member(s):
Holy Sh*T, Did You See This?
View All
Recent Featured
View All