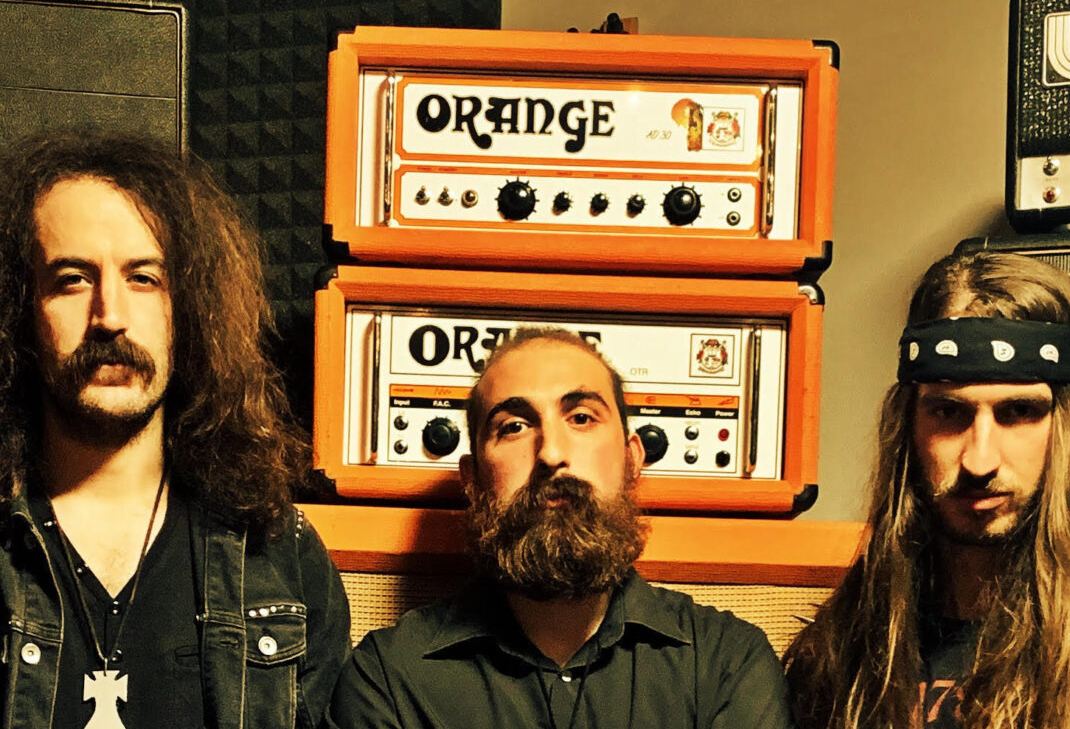 In 2020, three guys from San Giovanni Bianco, Bergamo, started their heavy rock group, charmed by the folktales, legends, and rich traditions associated with Cancervo, an iconic local mountain in the heart of a valley. The trio eventually named their band Cancervo as a tribute to the mountain.

II, the upcoming album continues Cancervo’s occult tales of their lands. In search of doom roots, the album takes more and more motivating forces from the early ’70s and passably abandons the psych moments of the first album. Unlike the first full-length, I, which was entirely instrumental, the upcoming album incorporates vocals on most tracks.