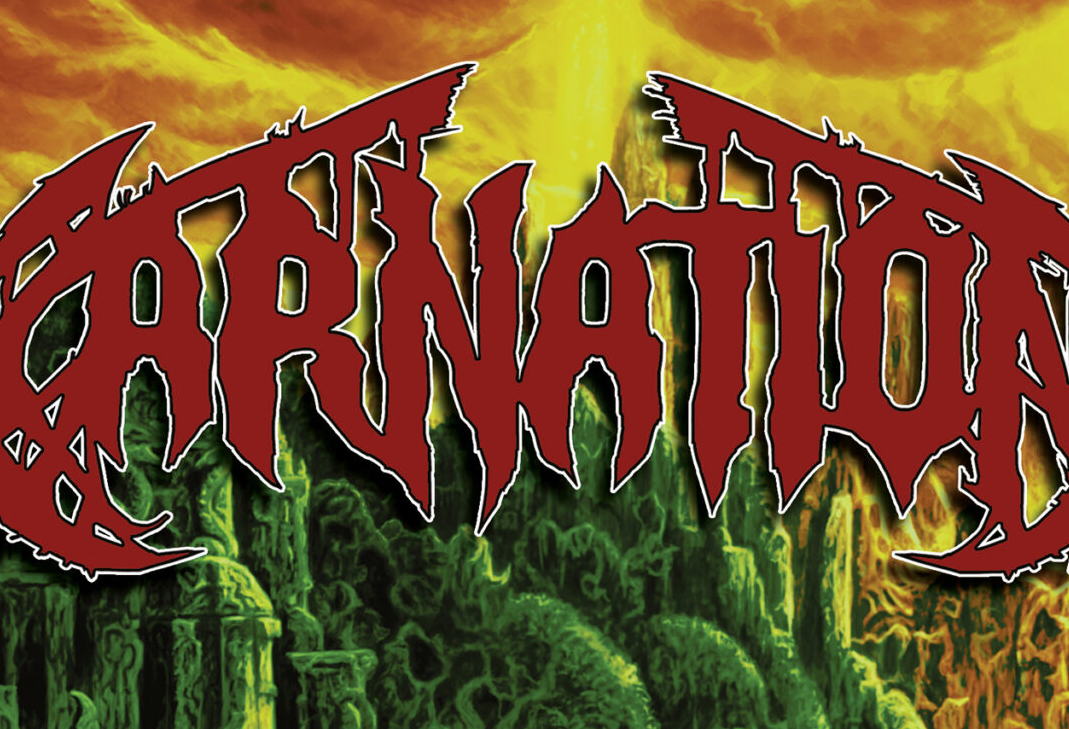 Embrace the new death metal overlords and their second full length 'Where Death Lies'! CARNATION equals blistering and crushing death metal madness and, with this new chapter, return with relentless destruction and greater punishment than ever before.

Check Out Videos from Carnation
Member(s):
Holy Sh*T, Did You See This?
View All
Recent Featured
View All