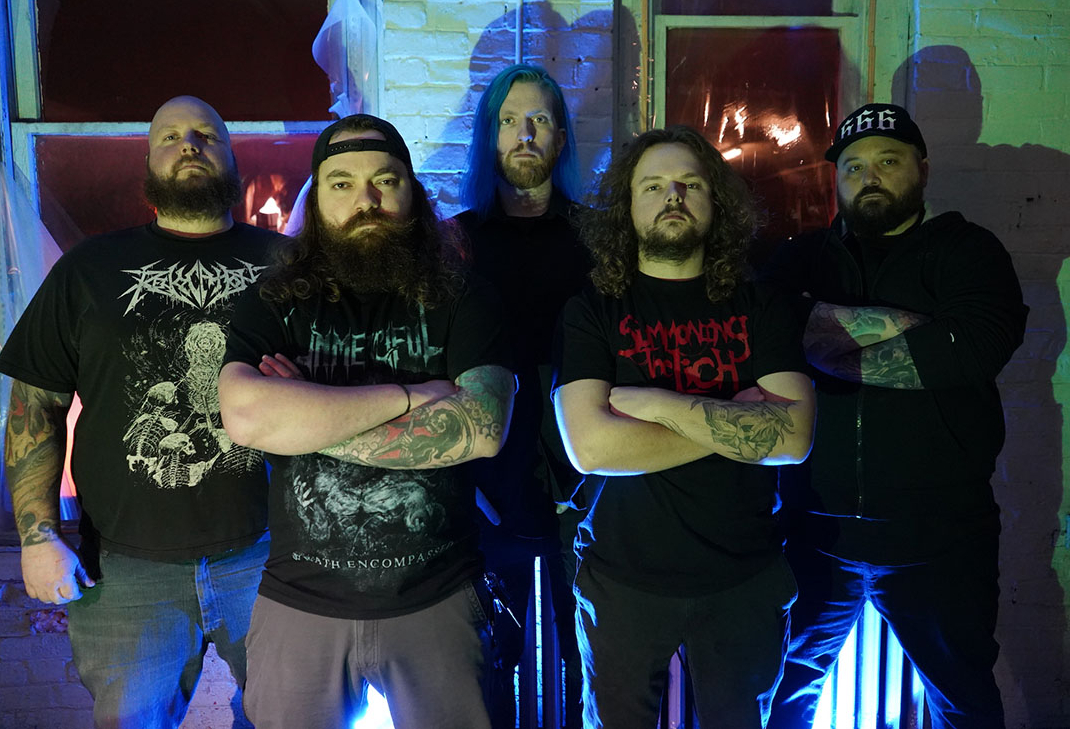 Carrion Vael from Richmond, IN

Their debut album, Resurrection of the Doomed, arrived in 2017 with sophomore album God Killer following in 2020 via Horror Pain Gore Death Productions to worldwide critical acclaim.

Having shared the stage with The Black Dahlia Murder, Cattle Decapitation, Nekrogoblikon, Wolftooth and many more hard-hitters, Carrion Vael are ready to push the next chapter of their career to the fullest.

Check Out Videos from Carrion Vael
Member(s):
Holy Sh*T, Did You See This?
View All
Recent Featured
View All