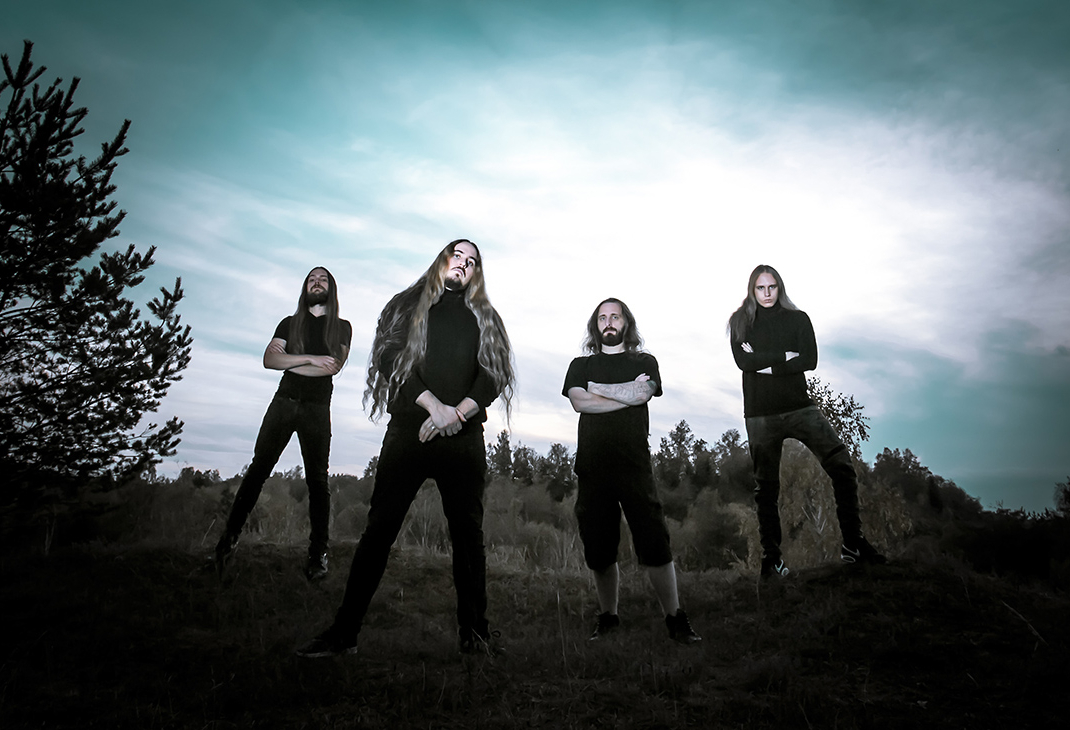 Founded in 2017 by Jules Kicka, CATALYST drags the old-school death metal sound forward to open it up to more contemporary, technical, and progressive shades. The band’s well-received Dawn Of A Dreadful Fate debut EP was released in the band’s first year of existence, followed by the critically acclaimed first album, The Great Purpose Of The Lords, in 2019. Now, 2022 sees CATALYST prepared to unleash their devastating second LP, A Different Painting For A New World.

The original story of The Catalyst, a vital core character of the band’s concept, is here delivered through ten brand new tracks that push CATALYST’s sound to new levels of technical prowess. The hour-long A Different Painting For A New World is a diverse, enigmatic, and epic album which consumes the listener with uncompromising ferocity powerful enough to tear a hole in the sky.

Check Out Videos from Catalyst
Member(s):
Holy Sh*T, Did You See This?
View All
Recent Featured
View All