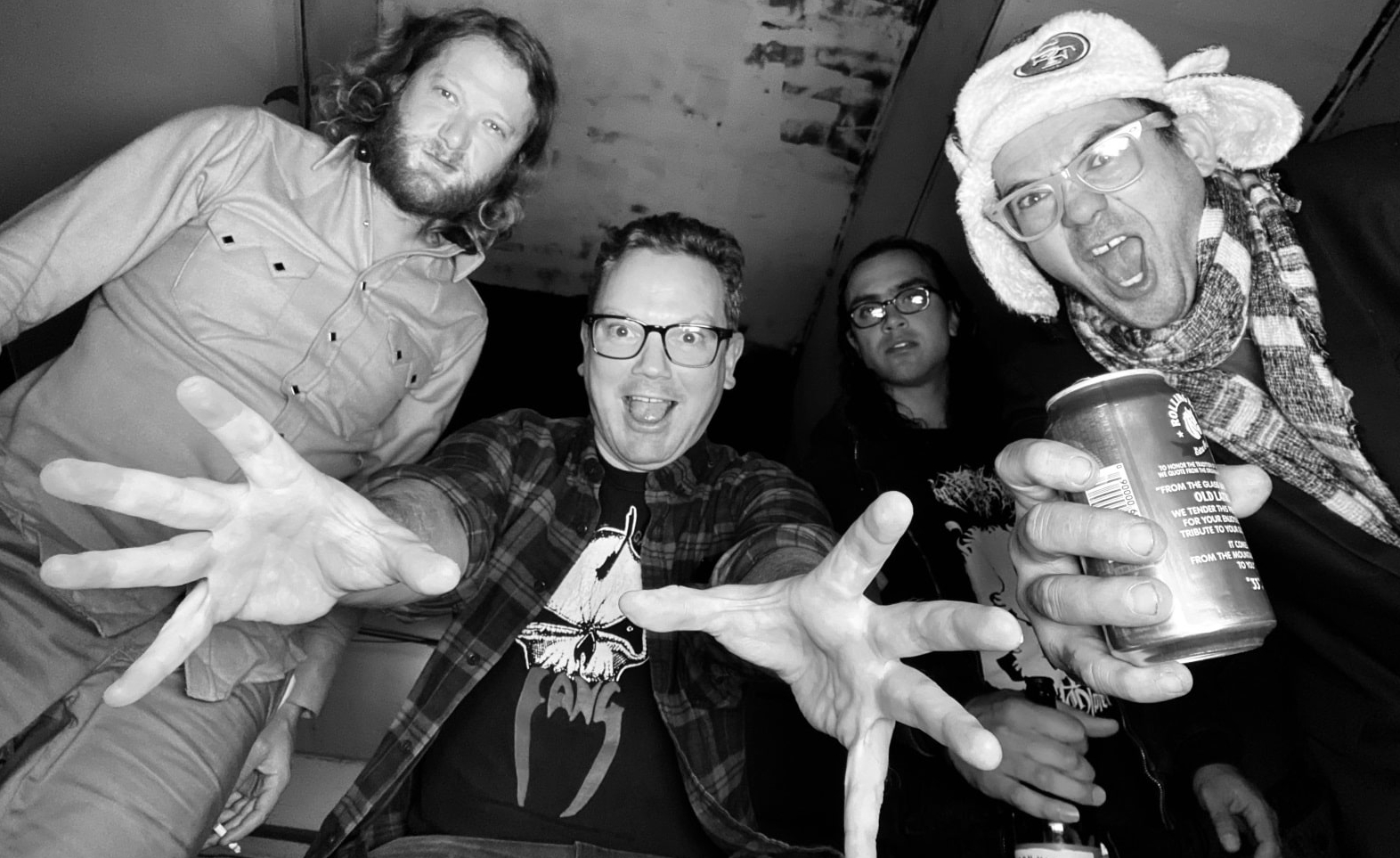 Chief Tail coagulated in the winter of early 2019 with the intent of putting danger and the unknown back into underground rock’n’roll for your gruesome enjoyment! The Chief rose phoenix-like from the ashes of the underground noise/chaos/violence slingers known as PCP Roadblock (1995-2005). The band hitchhiked, train-hopped, and stowed-away from Virginia to settle in the sewer of SF and then trekked to Electrical Audio Studios in Chicago to record their first batch of infectious tunes. Already a nationwide phenomena, see? From this Steve Albini engineered session emerged a 2” tape reel that sounds like Earl Hooker crossed with several volumes of the Dope, Guns, and F*ckkng compilations. After establishing a quid pro quo deal with Reptilian Records, we are ready to unleash this beast on you with a slab of vinyl and some east coast and Texas tour dates - STAY GLUED TO YOUR FEED SCREEN FOR DEETS - Facebook