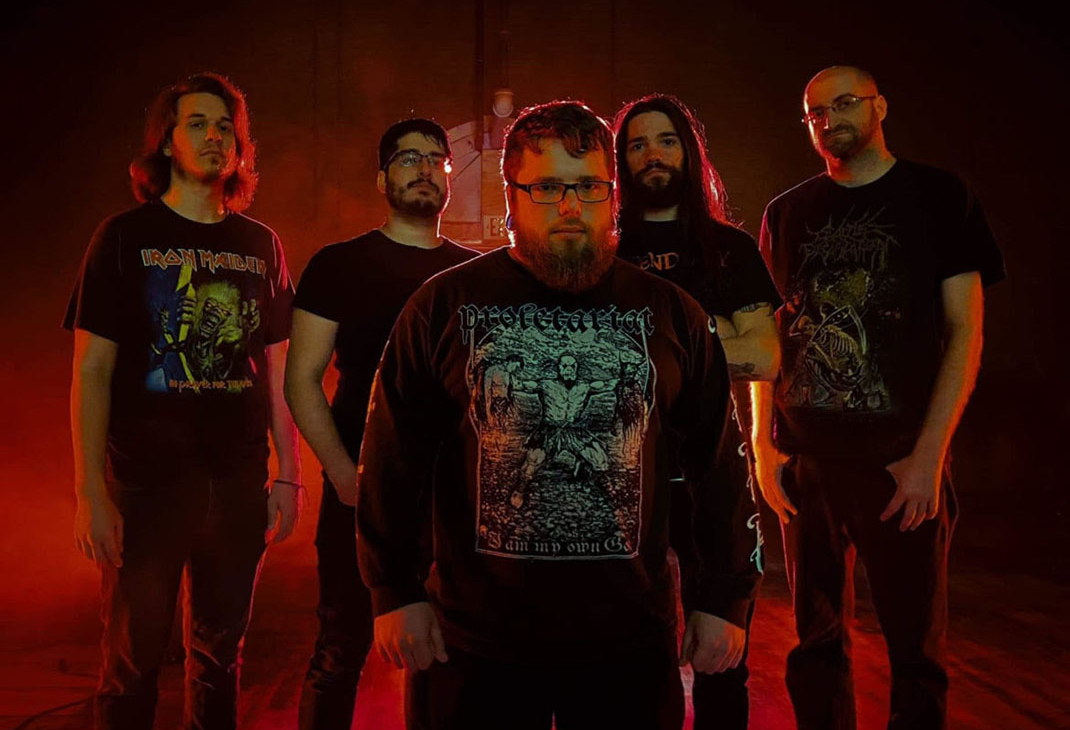 Formed in New Jersey more than a decade ago in 2011, the technical death metal five-piece have earned a flawless reputation for their obliterating live shows and have toured worldwide with relentless fervour. Supporting the likes of Fit for an Autopsy, Rivers of Nihil, Through the Eyes of the Dead, Waking the Cadaver, Vulvodynia, Kraanium, Abiotic, Lorna Shore, Wormed, Artificial Brain and more. Critically acclaimed appearances at Maryland Deathfest followed by a full European tour including Deathfeast Open Air, trudging across Iceland, meandering through Puerto Rico led the band to truly become a touring juggernaut with one goal in mind, keep moving forward. - Holdtight PR

Check Out Videos from Cognitive
Member(s):
Holy Sh*T, Did You See This?
View All
Recent Featured
View All