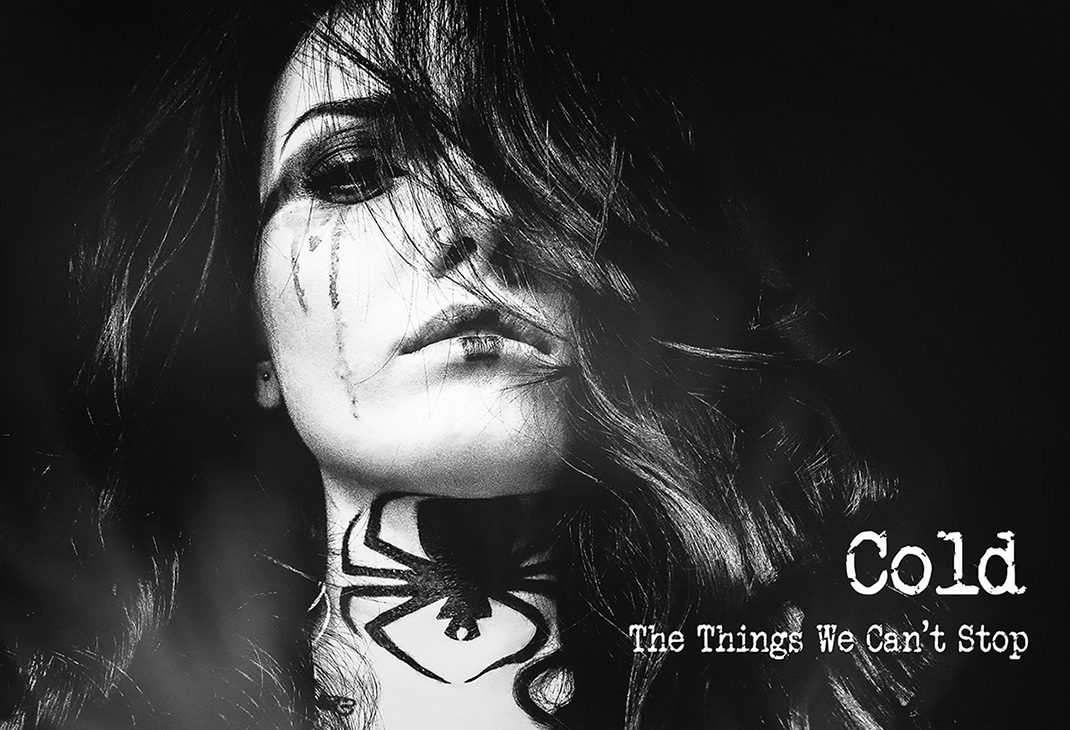 Cold is an American rock band, from Jacksonville, Florida, formed in 1986 by lead singer and guitarist Scooter Ward, guitarist Matt Loughran, bassist Jeremy Marshall, and drummer Sam McCandless. The band has since gone through numerous lineup changes leaving Ward and McCandless as the remaining original members of the band. Cold has recorded six studio albums: Cold (1998), 13 Ways to Bleed on Stage (2000), Year of the Spider (2003), A Different Kind of Pain (2005), Superfiction (2011), and The Things We Can't Stop (2019). Within two gold-albums, Cold has sold over one million records in the US alone. On November 17, 2006, it was announced on Myspace that, after a period of uncertainty since that February, the group had decided to disband. In July 2008, it was announced that the original line-up would reunite for a tour in early 2009. This became permanent and the band released their fifth studio album Superfiction on July 19, 2011. The band released their sixth studio album The Things We Can't Stop on September 13, 2019. - Wikipedia

Check Out Videos from Cold
Featured On
Member(s):
Holy Sh*T, Did You See This?
View All
Recent Featured
View All