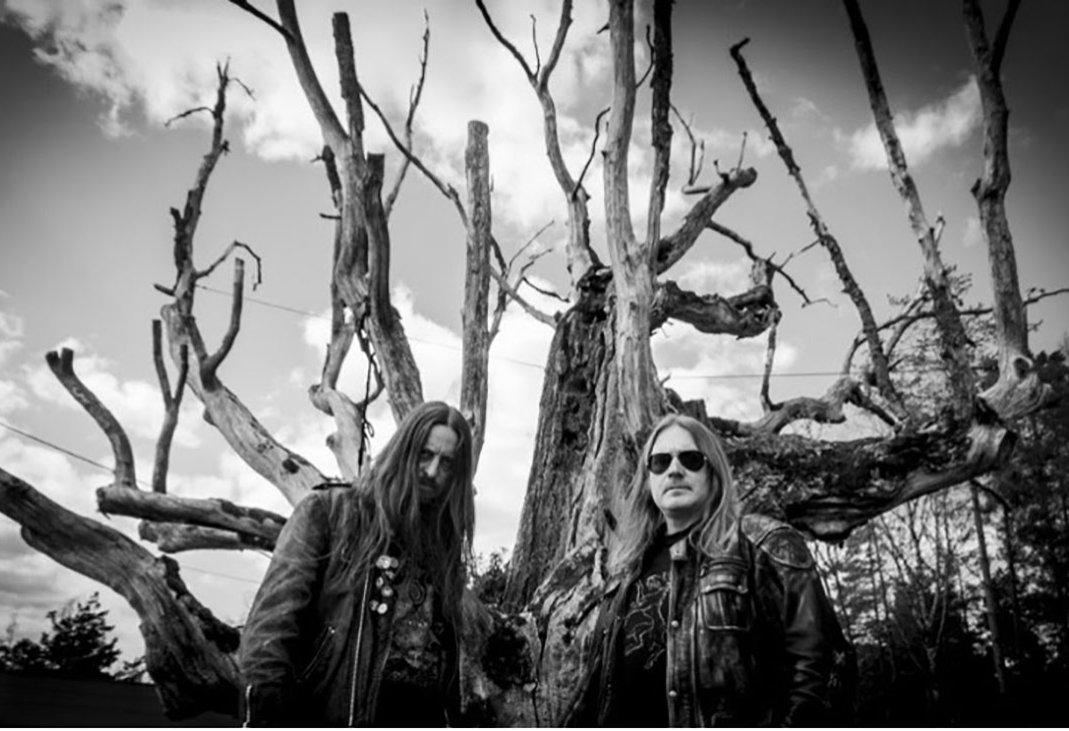 Darkthrone is a Norwegian extreme metal band from Kolbotn, Akershus. Formed in 1986 as a death metal band named Black Death, in 1991 Darkthrone embraced a black metal style influenced by Bathory and Celtic Frost and became one of the leading bands in the Norwegian black metal scene. - Wikipedia